Exactly one year after nine Valley Transportation Authority employees were killed, the families of those killed in the VTA shooting have filed wrongful death suits, alleging that the people in charge did not adequately do enough to prevent the deadliest mass shooting in Bay Area history. KTVU's Emma Goss reports.

SAN JOSE, Calif. - Exactly one year after nine Valley Transportation Authority employees were killed, the families of those killed in the VTA shooting have filed wrongful death suits, alleging that the people in charge did not adequately do enough to prevent the deadliest mass shooting in Bay Area history.

"From the VTA to the sheriff to the security company, too many people failed to do their jobs, and my family has been left to pick up the pieces," Lars Kepler "Kep" Lane's widow, Vicki Lane, said in a statement on Thursday. "We are heartbroken, but we remain hopeful that this lawsuit will force these organizations to make changes that will prevent other families from suffering like we have."

Lane was her "soul mate" and left her, along with three sons and a dog he doted on. He had worked at the VTA since 2001 as an electro-mechanic and then an overhead line worker.

The 63-year-old Lane was one of nine men killed by disgruntled VTA worker Samuel Cassidy on May 26, 2021, at the Guadalupe light rail yard in San Jose, about 800 feet from sheriff headquarters.

One person who witnessed the suicide that day died by suicide weeks later.

Cassidy also died that day in an apparent suicide. 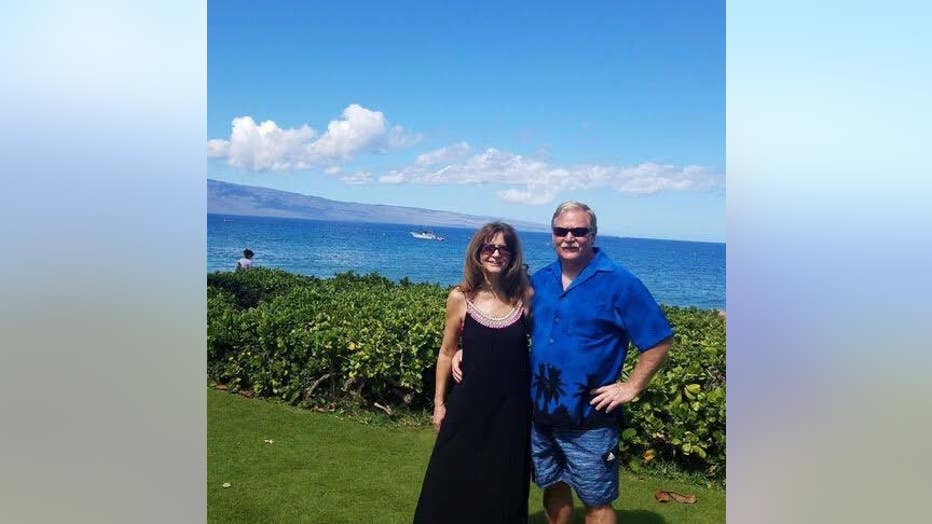 A fourth lawsuit, on behalf of the family of Adrian Balleza, the 29-year-old killed in the mass shooting, is expected to be filed soon, from a separate attorney, Gwilliam said, noting that the lawsuits will most likely be consolidated.

All nine VTA families are scheduled to meet with a mediator in San Francisco on June 15.

"My personal thought is that it could have been prevented _ 100%," Karrey Benbow, the mother of Hernandez, said at a news conference on Thursday. "There were too many red flags that they didn't pay attention to."

In a statement, Allied Universal, the parent company of the security service, wrote: "Our hearts go out to the victims’ families. We cannot comment further, because this matter is the subject of ongoing litigation."

The VTA said in a statement to KTVU that it's focused on honoring the slain workers and the continued healing of current employees.

"We will address lawsuit claims at a more appropriate time," the agency said.

The sheriff's office said it could not comment on the pending litigation.

To provide security and protect employees at the rail yard, VTA had entered into a contract with the Santa Clara County Sheriff’s Office and Universal Protection Service for more than $50 million, the lawsuits allege.

But the families are arguing that the sheriff and security company "failed to carry out proper security screening, proper surveillance, proper risk mitigating measures, and they did not comply with security standards and practices including but not limited to the use of weapons detector systems that they were obligated to maintain."

The suits also state that the VTA had "advance knowledge" of Cassidy's "dangerous propensities," his repeated pattern of insubordination and at least four instances where he had verbally gotten into fights with coworkers. The agency also knew that an employee had feared Cassidy might one day "go postal."

And despite this knowledge, the lawyers contend the VTA failed to adequately investigate and discipline Cassidy.

Meanwhile, the VTA and city and county leaders on Thursday were paying their respects to those killed by holding memorials and vigils.

At night, the City Hall rotunda will also be lit up in white, light blue & dark blue – the colors of the VTA.

The San Jose City Council honored the victims this week with a moment of silence and the names of each victim were read aloud. The city also officially proclaimed today as a day of remembrance. 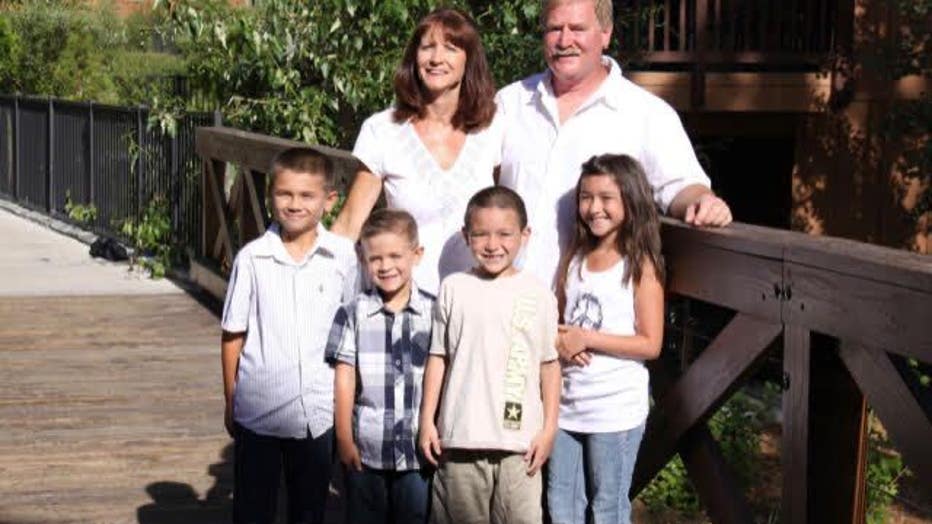