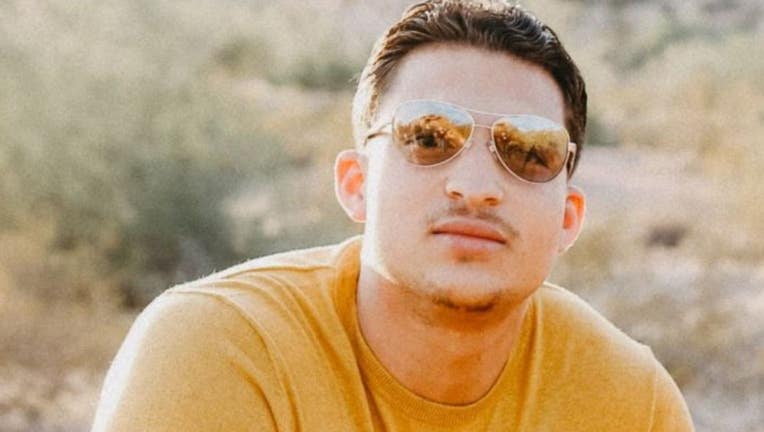 Robert Gash, 25, was killed Saturday May 8, 2021 in an unsolved shooting near Polk and Fern streets in San Francisco (photos courtesy of Tanya Mena).

SAN FRANCISCO - The mother of a man killed over the weekend in a shooting in San Francisco's Polk Gulch neighborhood said on Tuesday her entire family has been devastated by her son's murder.

According to police, 25-year-old Robert Gash was killed in a shooting that happened around 1:40 a.m. Saturday on Fern Street, between Polk Street and Van Ness Avenue.

At the scene, officers found Gash suffering from multiple gunshot wounds. He was pronounced dead at the scene, police said.

The suspect fled before officers arrived and remains outstanding. 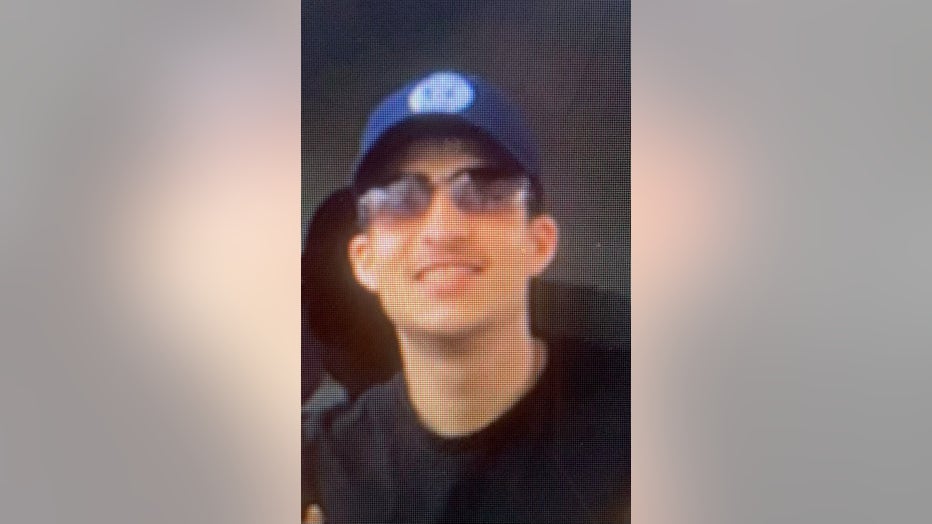 Robert Gash, 25, was killed Saturday May 8, 2021 in an unsolved shooting near Polk and Fern streets in San Francisco (photos courtesy of Tanya Mena).

Gash's family said the shooting happened just after Gash had left the nearby Mayes Oyster Bar on Polk Street.

According to his family, Gash was born in Greenbrae in Marin County but was raised in San Francisco's Mission District.

"He was a really nice guy that everyone loved," Gash's mother Tanya Mena said. "It's devastating. Everybody is in shock. Everybody is crying... none of us are doing well."

Gash's family has organized a GoFundMe campaign to help with his funeral expenses, which, as of Tuesday morning, has raised more than $3,400 of its $20,000 goal.

The fund can be found at https://www.gofundme.com/f/edwb9-help-roberts-family.

Both police and Gash's family are urging anyone who has more information about the shooting to come forward by calling the Police Department's anonymous tip line at (415) 575-4444 or to text to TIP411 with "SFPD" at the start of the message.