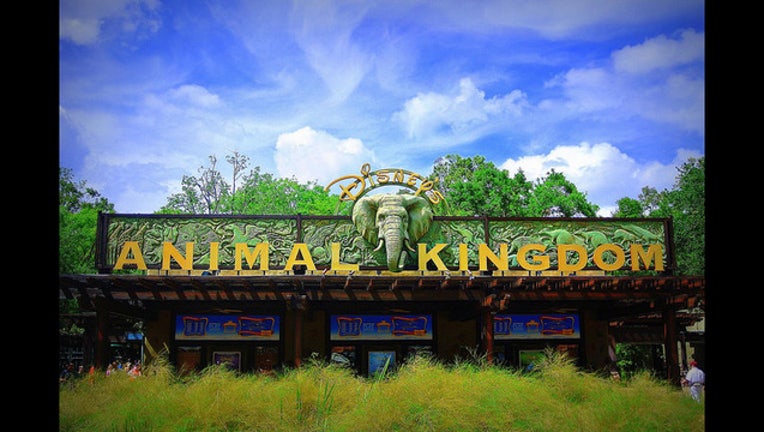 An Alabama family says an escaped snake at Disney's Animal Kingdom dropped from a tree and bit a boy, which led to the death of the boy's grandmother.

He says the grandmother saw the snake bite the boy, went into cardiac arrest and died a short time later.

Disney contends the snake was wild, not part of an Animal Kingdom exhibit, and that there was no call for an ambulance for the grandmother after the incident.

Disney also says after the boy was treated with a Band-Aid, the family returned to the park.