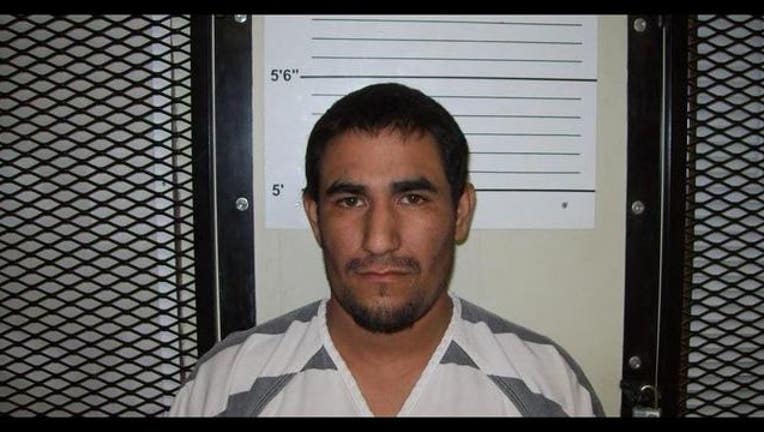 29-year-old Zachary Paul Koehn sentenced to life in prison without parole after he was convicted of first-degree murder in the death of his son 4-month-old Sterling Koehn.

NEW HAMPTON, Iowa (AP) - An Iowa man has been sentenced to life in prison for the death of his infant son who was found in a maggot-infested baby swing.

The Waterloo-Cedar Falls Courier reports Judge Richard Stochl on Tuesday sentenced 29-year-old Zachary Paul Koehn to the life sentence without parole, as was mandatory under state law. Koehn was earlier convicted of first-degree murder in the death of 4-month-old Sterling Koehn.

Medics called to an Alta Vista apartment in August 2017 found the infant dead in the swing in a dark, sweltering bedroom. An autopsy showed he'd died of malnutrition, dehydration and an E. coli infection caused by being left in a maggot-infested diaper for up to two weeks.

A trial for the baby's mother, 21-year-old Cheyanne Harris, is set for January.