Black Friday will look different this year, as businesses choose to put sales online in order to reduce overcrowding at stores.

WASHINGTON - The nation’s top infectious disease expert doesn’t anticipate a COVID-19 vaccine to be available in the U.S. until at least January 2021, if not later, due to several regulatory hurdles still ahead.

Dr. Anthony Fauci on Wednesday explained that while there are currently five vaccine candidates now in Phase 3 clinical trials — including Moderna and Pfizer, Inc. that are fully enrolled — they must first run until a predetermined number of “events” or infections with the virus have occurred.

Fauci estimated that the trials are unlikely to reach that point until December. 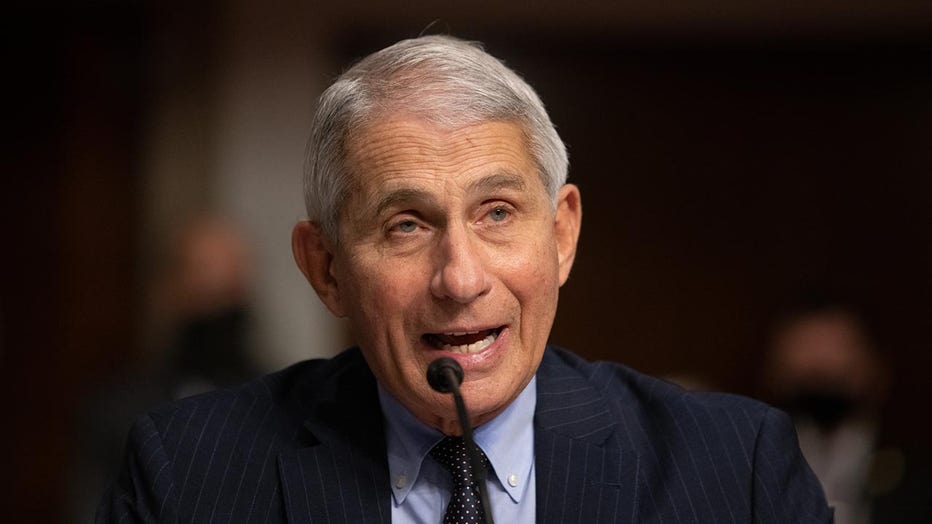 Anthony Fauci, director of National Institute of Allergy and Infectious Diseases at NIH, testifies at a Senate Health, Education, and Labor and Pensions Committee on Capitol Hill, on Sept. 23, 2020 in Washington, D.C. (Photo by Graeme Jennings- Pool/

“Somewhere around December you’ll start to see companies with enough events to have the (Data and Safety Monitoring Board) look at the data, and then it’s up to them to recommend that the company can then move forward,” Fauci said in a live-streamed interview with Dr. Howard Bauchner, the editor-in-chief of the Journal of the American Medical Association.

By moving forward, “they can apply for an emergency use authorization from the FDA,” Fauci added.

Fauci estimated that “at least one and maybe two of the five companies” would have enough safety data and prolonged efficacy findings to apply for emergency use by December,

“Exactly when the EUA will be granted – could be January, could be later – we don’t know,” Fauci said.

The director of the National Institute of Allergy and Infectious Diseases’ timeline is in contrast with statements made by President Donald Trump, who said Oct. 22 during the final presidential debate that a vaccine would be announced “within weeks.”

This week, Pfizer tweaked its timeline for when it will know if its experimental two-dose shot works.

Company executives had expected data from their 44,000-person international study would show by Oct. 31 how well it prevents coronavirus infections, but on a conference call Tuesday to discuss the company’s third-quarter results, Chief Executive Albert Bourla said the answer may not come until next week — possibly after Election Day.

Two other leading vaccine candidates, AstraZeneca and Johnson & Johnson, announced the resumption of U.S. testing last week. Both studies were paused after each company had a volunteer develop a serious health issue, requiring a review of safety data.

In the same interview, Fauci also warned that holiday gatherings should be limited this year — particularly those with older relatives or individuals who are more at risk due to underlying conditions.

“That doesn’t mean everybody should be calling off Thanksgiving. Of course not. But if you’re in a situation where people are vulnerable, and you really want to be safe with them, you might want to not bring them together,” Fauci said.