In a 7-4 vote, the 11-judge panel of the 9th U.S. Circuit Court of Appeals ruled in favor of regulations that bar federally funded family planning clinics from providing abortion referrals. 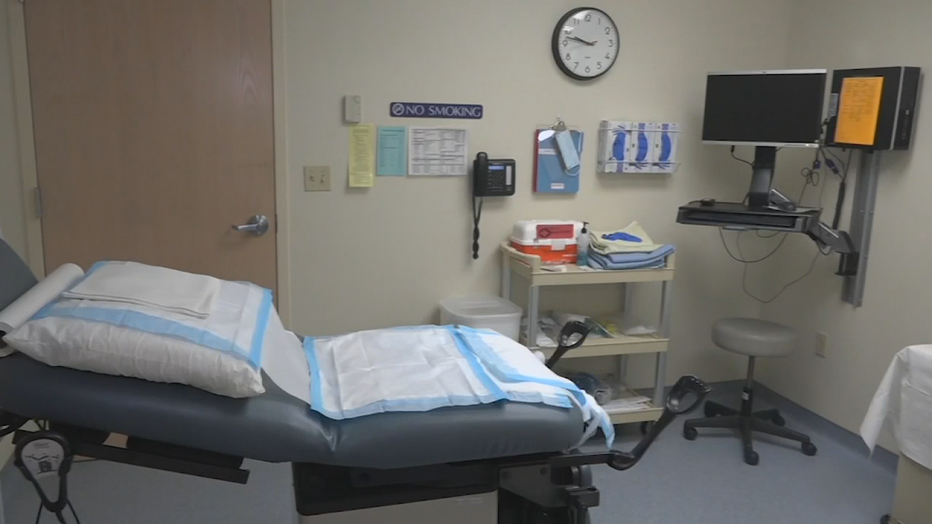 The panel overturned preliminary injunctions issued by federal judges in San Francisco, Oregon and Washington in lawsuits filed by a total of 22 states and several doctors and health organizations. The court had already allowed the administration's changes to begin taking effect while the government appealed those rulings.

A previous version of the rule by the U.S. Department of Health and Human Services allowed doctors to give neutral, "non-directive" counseling and to provide abortion referrals.

The revised rule allows doctors in family planning clinics to mention abortion, but it prohibits them from encouraging abortion or providing an abortion referral. Instead, it requires doctors to refer pregnant patients to prenatal services.

In the majority opinion, Judge Sandra Ikuta found that the U.S. Supreme Court had already approved nearly identical regulations in a 1991 decision. And she wrote that the revised rule was "a reasonable interpretation" of the federal law that authorizes family planning grants, known as Title X.

The dissent, by Judge Richard Paez, found that since the high court's decision, Congress had barred the Department of Health and Human Services from imposing rules “that frustrate patients’ ability to access health care.”

California Attorney GeneraL Xavier Becerra, who led one of the lawsuits, called the rule "reckless" and said it "obstructs access to care by gagging medical professionals from discussing all available options with their patients."

Another of the lawsuits before the appeals court was filed in federal court in San Francisco by Equal Access Health, California's largest Title X grantee, which distributes funds to clinics.

Equal Access Health President Julie Rabinovitz stated, "This is a devastating decision for the millions of low-income patients who rely on the Title X program for comprehensive, quality sexual and reproductive health care nationwide."

Rabinovitz said the organization is reviewing the decision and discussing next steps with its lawyers and litigation partners.

Planned Parenthood, which served 1.6 million of the 4 million patients who received care through Title X, has already left the program over the new rules, giving up about $60 million a year in federal funding.