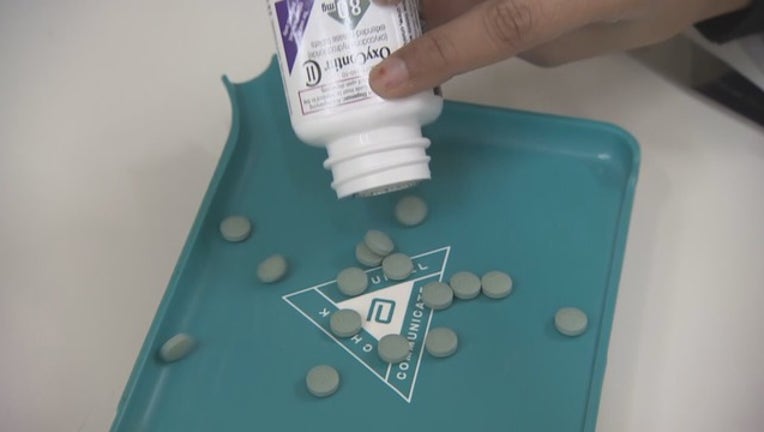 The Sacramento Bee reports Sunday that Carrie Alaine Markis of Rancho Cordova was arrested last week and could face charges including distribution and conspiracy. It wasn't immediately known if she has an attorney.

Prosecutors say the 46-year-old earned tens of thousands of dollars selling drugs via a marketplace on the darknet called Farmacy41.

The newspaper says Markis is identified in court papers as holding a master's degree in nursing science and health care leadership from the University of California, Davis.

Markis is expected to appear in court Monday.

The U.S. Attorney's Office in Sacramento has led efforts nationwide to crack down on hidden web sites that purport to offer untraceable sales of drugs.

Information from: The Sacramento Bee, http://www.sacbee.com