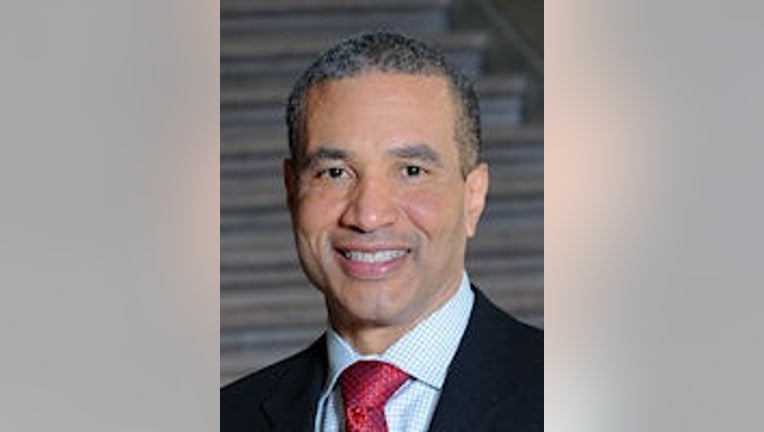 SAN FRANCISCO - Federal prosecutors charged Harlan Kelly, the general manager of San Francisco's Public Utilities Commission with honest services wire fraud as part of a "long-running bribery scheme and corrupt partnership" with a construction company executive who was trying to win lucrative contracts from the city.

As part of their underhanded relationship, Wong allegedly paid for Kelly and his family to take a vacation to Hong Kong in 2016.

“Thank you for the best family vacation ever," Kelly wrote to Wong using an encrypted messaging app, prosecutors said. "A little something for everyone!"

At the time, a company Wong ran through his son, was trying to obtain a contract worth millions from the SFPUC to convert the city's streetlights to use LED technology, according to the US attorney's office,

Kelly shared confidential information about the streetlight project with Wong and also delayed the process to give him an advantage, prosecutors said. In the end, Wong withdrew his bid for the contract.

The FBI raided Kelly’s home today, according to reports.

"I am not guilty of these allegations," Kelly said in a statement Monday, in which he announced his resignation. "I have devoted my entire career to public service... It is painful for me to end my 35-year career as a result of false allegations, but it is not possible for me to do my job to the best of my abilities while also defending myself."

If convicted, Kelly could be sentenced to 20 years in prison.

Mayor London Breed said there will be a nationwide search to find a replacement for Kelly.

"The allegations detailed in the Federal Investigation conducted by the US Attorney’s Office are disturbing and unacceptable for anyone serving in our government, let alone the leader of one of our largest departments," she said in a statement.

Federal prosecutors and the FBI have conducted a wide probe into alleged corruption in various branches of San Francisco's government that burst into view this year. The first official snagged was Mohammed Nuru, the head of the public works department who called himself "Mr. Clean."

Earlier this month, a manager at Recology, the city's garbage collection agency, was accused of bribery and money laundering. Paul Frederick Giusti allegedly provided Nuru with money and benefits worth over $1 million to gain benefits for Recology.