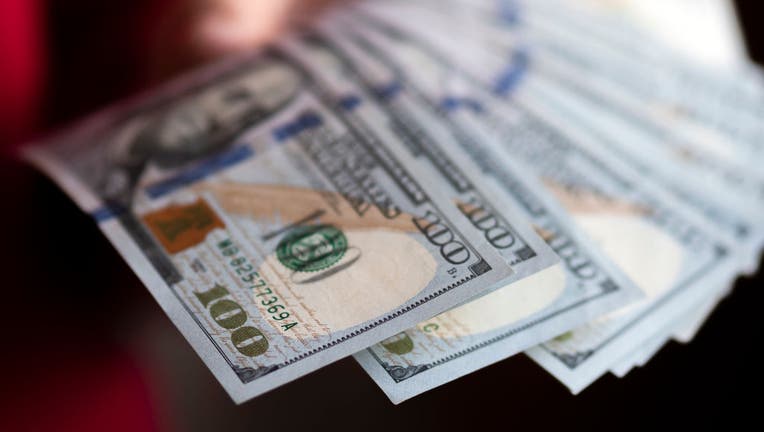 WASHINGTON - The Department of Justice has charged 57 people since May with trying to steal more than $175 million from a federal rescue program designed to avert mass layoffs and keep small businesses afloat during the coronavirus pandemic.

In addition to the 57 cases involving false applications, the department is investigating other potential instances of fraud. Officials are targeting individuals who submitted false applications with the Small Business Administration, which processed the Paycheck Protection Program (PPP) loans.

So far, the government has recovered or frozen more than $30 million of the $70 million in PPP funds that was stolen, he said.

"The money these defendants stole was taxpayer money," Rabbitt said. "Every dollar received was a dollar drawn from the American people's account. Even worse, every dollar they took was a dollar we had set aside to help our fellow Americans weather once of the worst national crises in recent history. As we allege, these defendants tried to steal these funds for themselves."

The defendants used the federal aid money to purchase "splashy, luxury" items, Rabbitt said, such as a yacht, a million-dollar rowhouse in Washington and a home in Henderson, Nev. One individual allegedly spent thousands at strip clubs and other Houston night clubs.

Still, the fraudulent use of funds represents just a fraction of the $670 billion available through the PPP, which was established earlier this year when Congress passed the $2.2 trillion CARES Act. The program gave loans to nearly 4.9 million small businesses for a total of $521 billion.

The rescue program, which closed to applicants at the end of July, was open to any business with fewer than 500 employees per location. So long as 60 percent of the money goes toward maintaining payroll, the federal government would forgive it, essentially turning the loan into a grant.

The news comes one week after House Democrats warned in a report that more than $1 billion in emergency funds went to companies that "double-dipped" and received multiple loans -- a violation of the program's rules.

Banks were responsible for processing the PPP loans, and could find their employees tangled up in the fraud cases. On Tuesday, JPMorgan Chase sent an internal email to employees alerting them it has seen "instances of customers misusing Paycheck Protection Program Loans, unemployment benefits and other government programs," noting that "some employees have fallen short, too."

"Unfortunately, we’ve also seen conduct that does not live up to our business and ethical principles — and may even be illegal," the memo said.