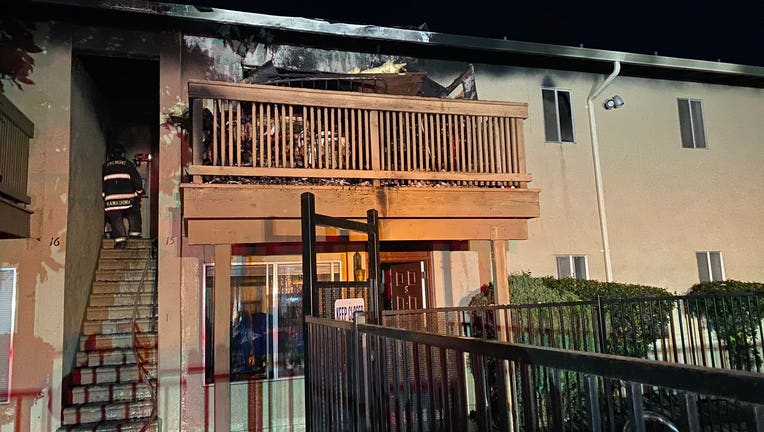 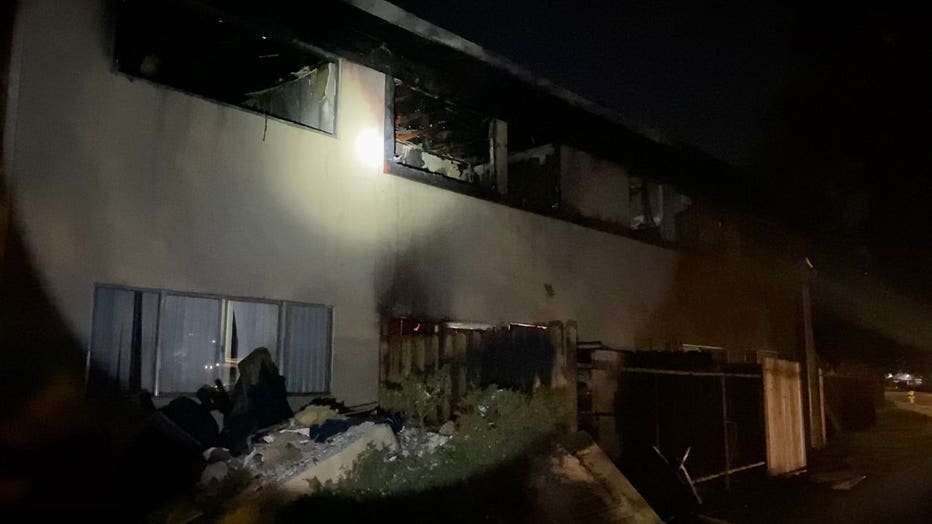 Crews were able to put out the blaze, but the blaze destroyed one unit and impacted eight additional units, firefighters said.

Fourteen adults and three children were displaced and the American Red Cross responded to the scene to assist them.

There were no reported injuries. 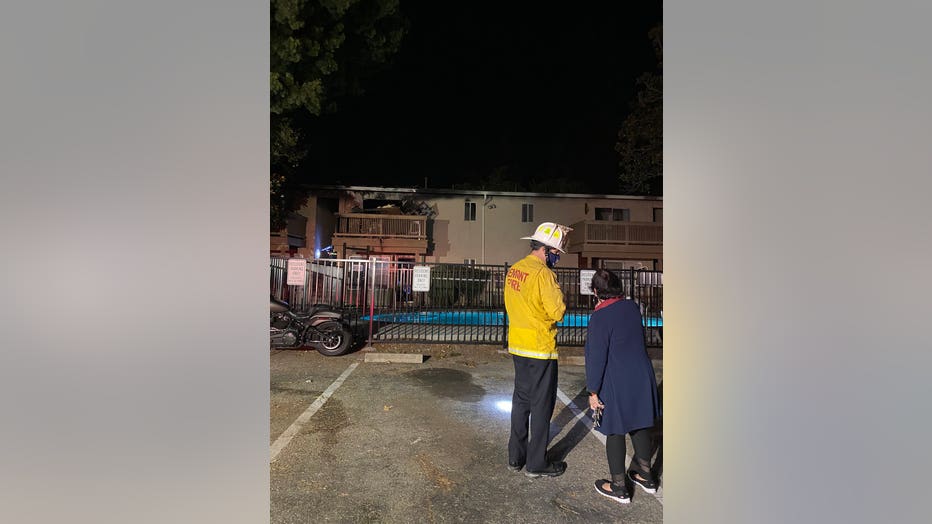 The cause of the fire remains under investigation, but firefighters said the preliminary investigation indicates the blaze started in the kitchen area of the apartment. 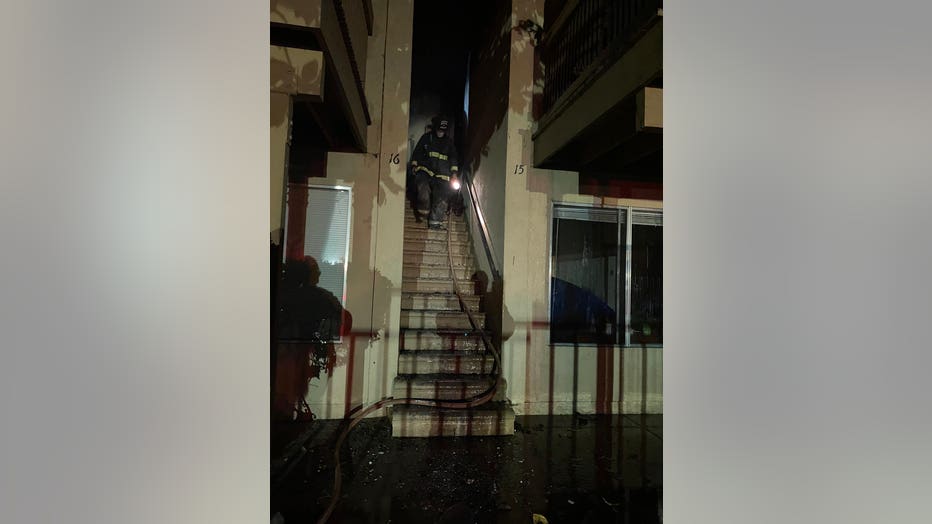