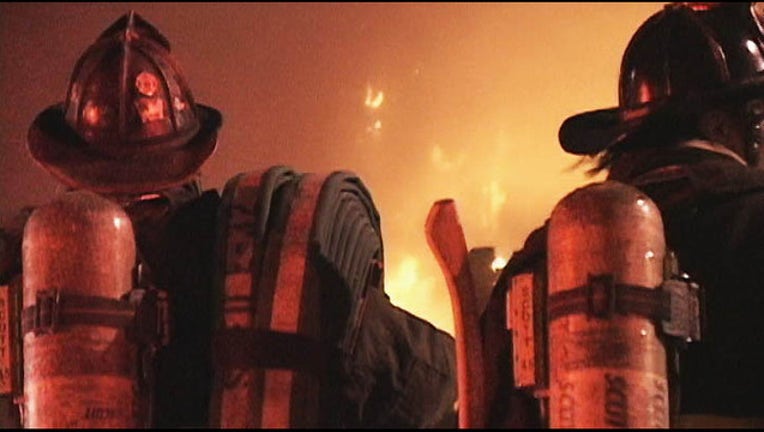 OAKLAND (BCN) -- A fire at a one-story duplex in Oakland early Saturday morning caused an estimated $15,000 in damage, a fire battalion chief said.

Firefighters responded to a report of a structure fire in the 9200 block of Hillside Street shortly before 5 a.m., Oakland fire Battalion Chief Erik Logan said.

The fire was at a rear bedroom of the home and fire crews put it under control about 20 minutes later, fire officials said.

Crews were able to confine the blaze to the bedroom, according to Logan.

The American Red Cross was called to the scene but the resident was not inside the unit at the time of the incident, Logan said.

Logan said no foul play is suspected. No injuries were reported. The cause of the fire is under investigation.