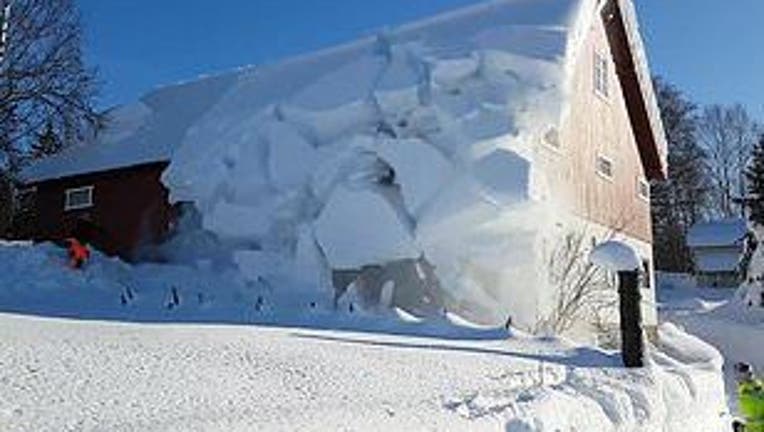 TRUCKEE, Calif. - Firefighters with the Truckee Fire Department located and rescued a 14-year-old boy who was buried beneath an avalanche of snow.

The boy had been playing inside of a snow cave just outside of his home, located in the Serene Lakes area, when an accumulation of snowfall fell from the roof and buried him.

Family members say they waited for the boy to return home, and when he didn't they called 9-1-1.

When the fire department arrived and spoke with the family about the missing boy, they immediately noticed evidence that there had been a roof avalanche.

Firefighters used a probe to aid in searcing for the boy. They "got a hit" using the probe and quickly began digging through the snow, recovering the boy stuck below about five feet of snow.

The condition of the boy was not immediately known, but the fire department posted about the heroic rescue on Nixle, saying that rescues of this kind don't always turn out as well.

They also said the incident serves as a great reminder to watch out for snow that might fall from roofs, espeically metal ones.