ROSEVILLE, Calif. - Health officials confirmed the COVID-19/coronavirus death of a Placer County resident on Wednesday, marking the first California death from the disease.

This brings the national death toll to 11, with the remaining fatalities stemming from the state of Washington. 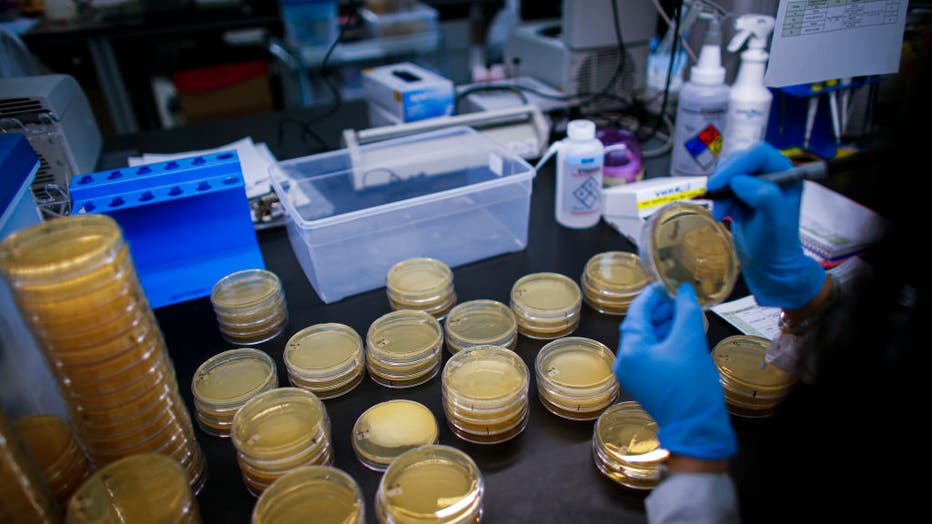 He tested "presumptively positive" on Tuesday at a California lab and was likely exposed during international travel from Feb. 11 to 21 on the Grand Princess cruise ship that left from San Francisco to Mexico, the health department said. The patient was in isolation at Kaiser Permanente Roseville, Calif, which is about 30 minutes from Sacramento.

A presumptive case is likely to be found positive for COVID-19. However, the Centers for Disease Control and Prevention will conduct another test to confirm the diagnosis.

Doctors said this patient had minimal community exposure between returning from the cruise and arriving at the hospital by ambulance on Feb. 27. He only had contact with one other person.

“We extend our deepest condolences to the loved ones of this patient,” Sisson said. “While we have expected more cases, this death is an unfortunate milestone in our efforts to fight this disease, and one that we never wanted to see.”

Americans should not buy face masks: US Surgeon General

Two days ago, Sonoma County health officials said that one of their residents had tested "presumptive positive" for coronavirus, and also had come back from the same cruise ship that left San Francisco for Mexico. The health department said the patient had presented with some atypical symptoms, including gastrointestinal and cardiovascular issues.

As of Monday, the patient had symptoms of the virus, Sonoma County health department spokesperson Rohish Lal said, and was currently in stable condition in an isolation room at a local hospital.

Princess Cruise's Dr. Grant Tarling wrote an open letter to guests telling them that the company has been notified by the CDC that they are investigating a small cluster of coronavirus cases in Northern California connected to the Grand Princess voyage that sailed roundtrip San Francisco to Mexico, a country that has reported a handful of coronavirus cases; so far, none has been deadly.

Princess has since canceled its trip to Ensenda, and instead, will cut the cruise short, sailing directly to San Francisco, arriving Thursday afternoon.

Paul Piancone of San Francisco and his wife were set sail to leave on a 15-day Princess cruise to Hawaii.

But after seeing news of the sickness and death, Piancone said he called up the company to cancel the trip.

"Take me off," Piancone said he told them.

According to him, the employees had no idea that someone had died or that the ship had been diverted.

And as of early Wednesday afternoon, he said the cruise was set to sail on Saturday.

He said he is waiting to hear back from Princess about his refund, and he expects that eventually, the cruise line will cancel his trip anyway.

Either way, he has no plans to be on it.