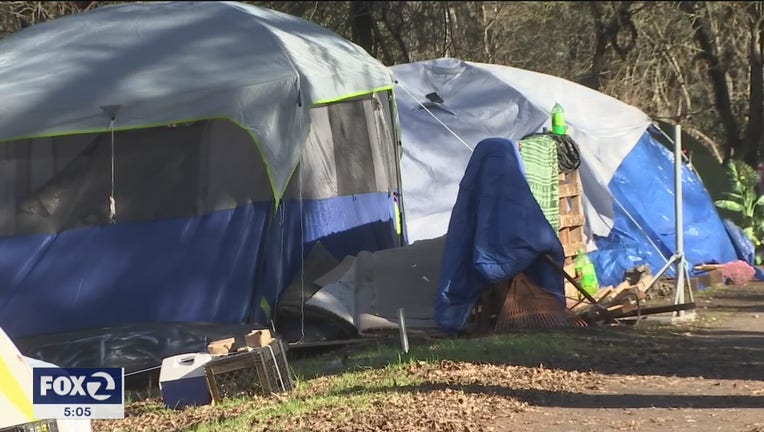 That's about $76.5 million out of $600 million to be awarded. That money will go to build 579 units at 10 projects in seven jurisdictions across the state. Those jurisdictions are: Tahoe, Lake Elsinore, El Centro, Mendocino, Kern County and San Jose.

Newsom gave San Jose Mayor Sam Liccardo a special shoutout during his news conference, saying he had worked well as a leader to get the housing project underway.

Before the coronavirus pandemic and wildfire situation, alleviating the homeless crisis in California had been Newsom's top priority.