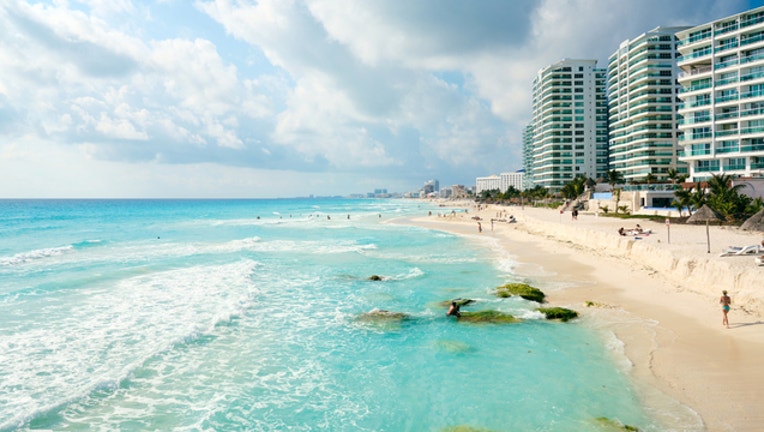 Quintana Roo state prosecutors said in a statement that the attack took place in a club called La Kuka, which is located on a main avenue in central Cancun about 4 miles (6 kilometers) away from the seaside tourist hotel zone.

Prosecutors said four men carrying a long gun and three handguns entered and began shooting. Two of the injured were in critical condition.

Violence has been rising in Cancun and Quintana Roo as a whole amid reports of the Jalisco New Generation cartel moving into the area and fighting local gangs for control.

Last month federal authorities reported that 774 people had been killed in the state last year, more than double the 359 killings recorded in 2017.

Also in January, gunmen shot and killed seven people at a house in Cancun, an incident that authorities attributed to a dispute between street-level drug dealers. State police said at the time that a suspected gang leader linked to the Jalisco gang was believed to be behind the attack.