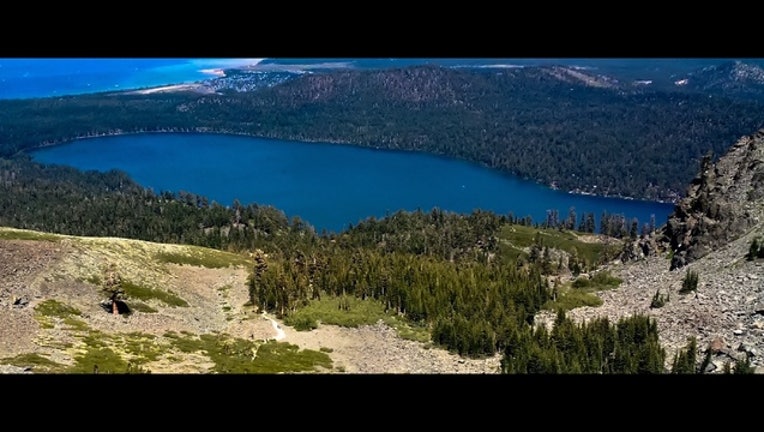 The California Department of Public Health says the flea was found on a rodent in Fallen Leaf Campground. Warning signs have been posted in the area.

Plague is an infectious bacterial disease spread by wild rodents and their fleas. According to a news release from the health department, plague can spread to people through flea or animal bites, causing fever, nausea, weakness and swollen lymph nodes.

Plague can be effectively treated with antibiotics if it is detected early.

Health officials say the disease is naturally present in many parts of California. They plan to do additional plague testing near Fallen Leaf Campground.