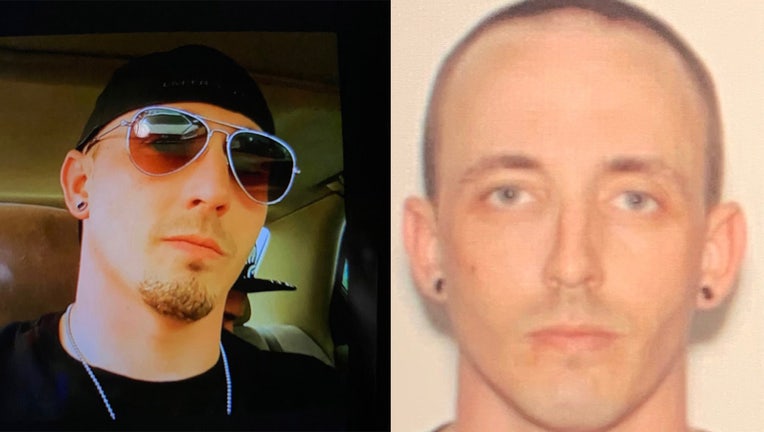 HAPEVILLE, Ga. - A man accused of shooting and killing a Florida deputy during a traffic stop may be hiding out in Georgia.

Now police officers are asking for your help to find him.

Officials say Patrick McDowell shot 29-year-old Deputy Josh Moyers during the stop around 2:30 a.m. near Micker Street in the Callahan area of U.S. 301, which is about about 20 miles away from Jacksonville. Moyers was taken to UF Health Jacksonville with life-threatening injuries and did not survive.

Authorities say McDowell fled from the shooting scene and should be considered "armed and dangerous." He is also wanted for shooting a Jacksonville Sheriff’s K9 deputy. 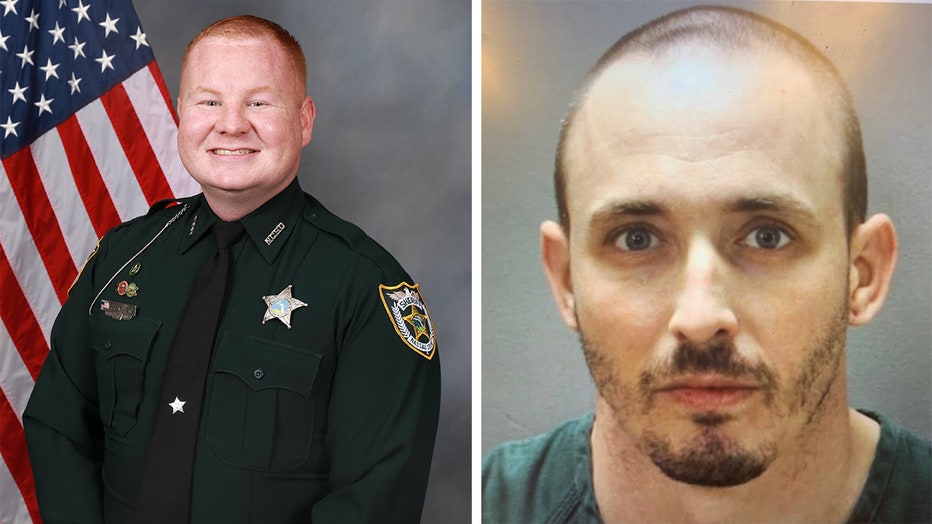 Late Monday night, Hapeville police told FOX 5 that officers received a call at a local hotel that said a man had come through the area who fit McDowell's description.

Officers found the possible suspect and another man going northbound on Interstate 75S on motorcycles. After a short chase, officers lost sight of the two men.

Police say the man who is believed to be McDowell was riding a red "crotch-rocket-style motorcycle" with Florida plates while the other man was described as being a Black male on a black Harley Davidson motorcycle.

McDowell is described as being 6 feet tall with a weight of around 170 pounds. He has blue eyes, brown hair, and wide earring holes in his ears.

Monday, officials announced that the reward for information that leads to the arrest of McDowell has increased to $54,000.