TAMPA, Fla. -  The lockdown Friday morning has been lifted at MacDill Air Force Base in Florida after report of armed suspect outside the base.

For about an hour, traffic was at a standstill on numerous roads around the base, which is near downtown Tampa, news outlets reported. MacDill is the headquarters for U.S. Central Command and U.S. Special Operations Command. 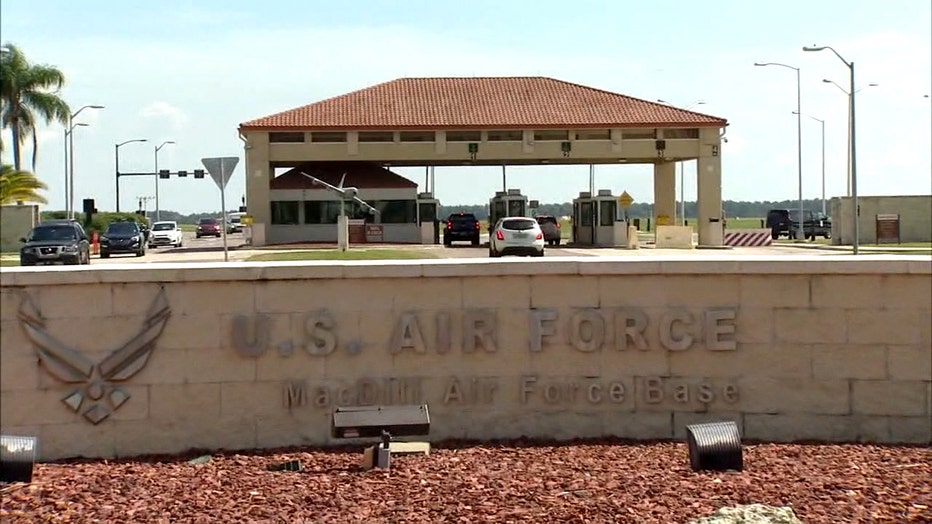