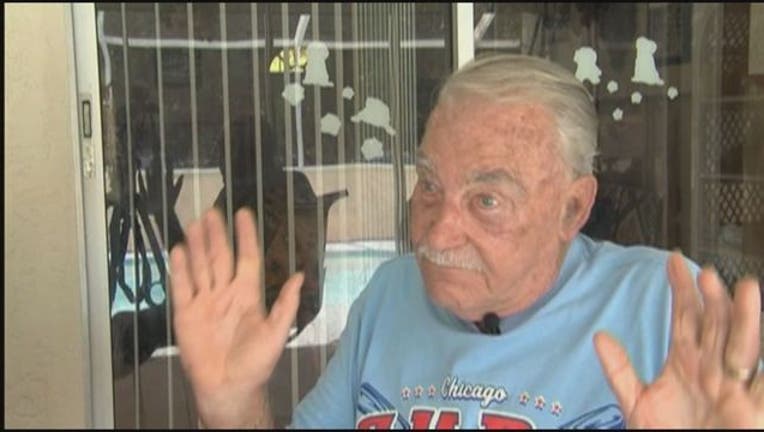 BOCA GRANDE, FL -- A Florida toll worker has gained the support of an entire community after they claim he was fired unjustly.

Vladisav Samsonov – known as Sam – has been a toll worker for 30 years.

Recently, he realized that he didn’t charge a customer enough, so he simply tried to correct the error and pay the rest with his own money.

According to 77-year-old Sam, a military vet, he always used his own cash whenever someone came up short for the toll.

So as punishment he was offered two days of work a week instead of five.

Sam declined the offer and was fired.

And now his community is sticking up for him.

“He would always give the dogs bones to the dogs and you know, say hi to them and you know just always how our daughter was doing,” Blanche Vedette, a business owner said.

“I just want him to know how much we really do care about him and that he really is going to be missed.”

Sam says that if he was offered his job back, he’s not sure that he would take it.

Friends and family of the vet say they are looking into taking legal action and if any laws were violated.