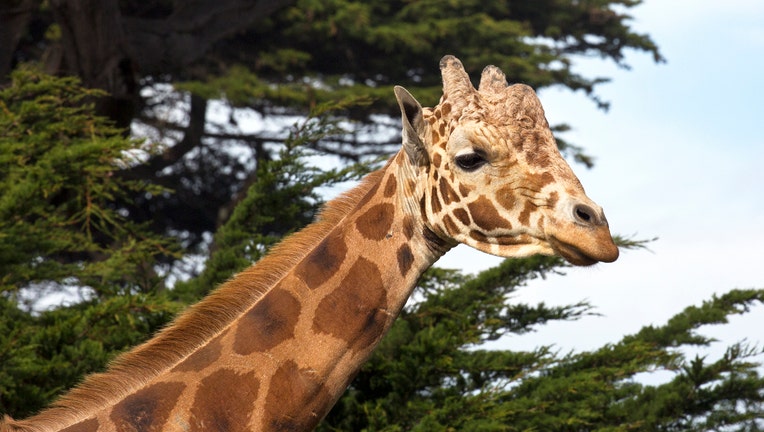 SAN FRANCISCO - It was sadly reported Friday that Floyd the giraffe has died at the San Francisco Zoo, officials said.

The 18-year-old patriarch was in a significant state of declining health, zoo officials said.

“Floyd was truly one of our most beloved animals and a favorite among our guests because he was so recognizable and engaging,” said Tanya M. Peterson, CEO and Executive Director of the San Francisco Zoological Society. “We are heartbroken but know that he has touched so many during his life, and contributed greatly to the population of reticulated giraffes in North America.” 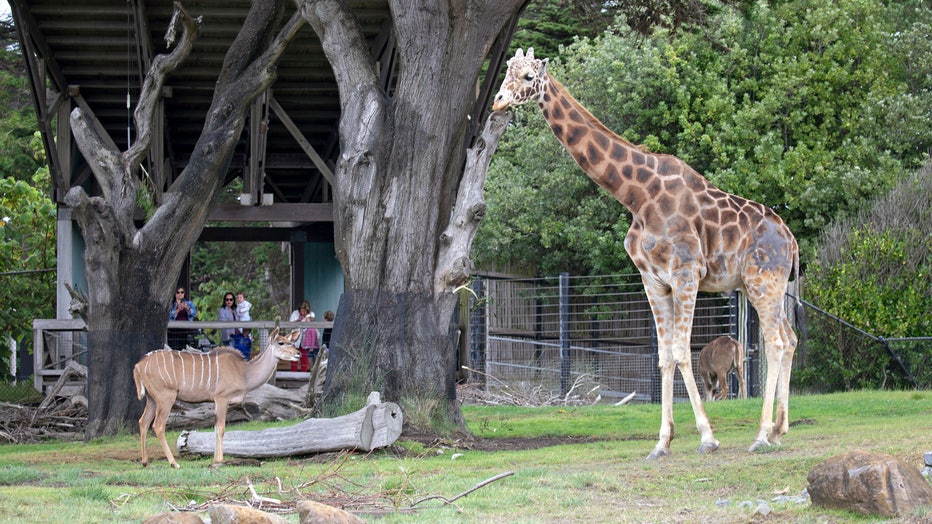 Born in 2002, before being transferred to San Francisco in 2004, Floyd was considered geriatric and was the first stop for many visitors of the zoo's three-acre African Savannah.

Floyd still has one female offspring residing at the zoo, but in his lifetime, he sired 11 children and 24 grandchildren.

The giraffe's species is considered vulnerable. Floyd experienced degeneration in his joints.

Zoo officials will remember the 16-foot-tall giant, who weighed well over 2,000 pounds, for his serene demeanor.