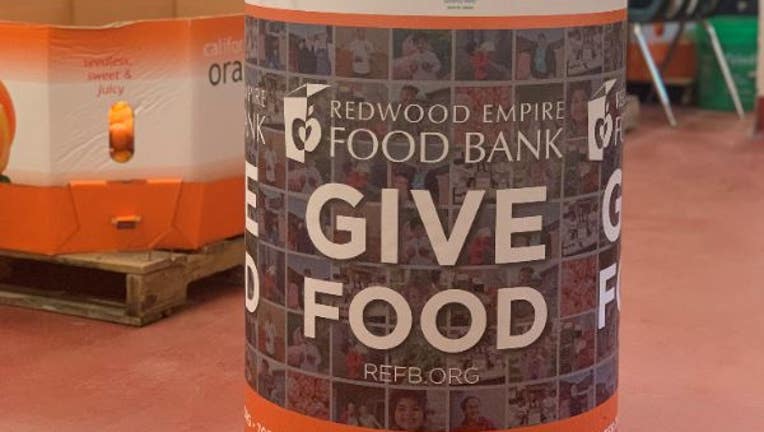 25 emergency distributions were opened in 19 locations and 10 towns, feeding 25,506 people. This was in additoin to Redwood Empire Food Bank's normal distribution load, which is an average of 14,000 people per week.

People can donate food in any of their "Get Food" barrels around Sonoma County or directly at the Redwood Empire Food Bank at 3990 Brickway Blvd. in Santa Rosa.

Monetary donations are also appreciated and allow the food bank to buy and distribute exactly the type of food the community needs at a given time. People can donate online at refb.org.