SACRAMENTO, Calif. - A former Martinez resident was sentenced Monday to 2 1/2 years in prison for scheming with a California state employee to file hundreds of thousands of dollars in fraudulent claims for disability insurance benefits. 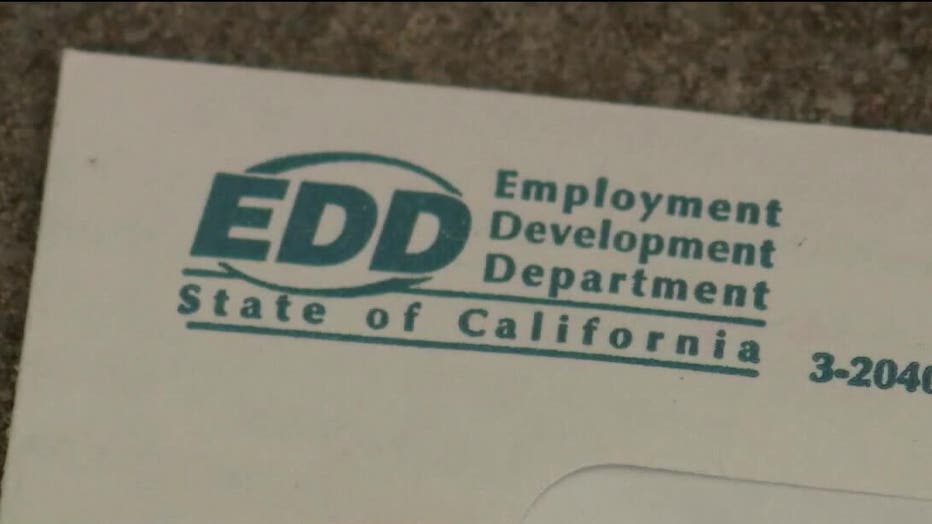 Angela Stubblefield, of Tacoma, Washington, was also ordered by a judge to pay nearly $220,000 in restitution, the U.S. Attorney’s Office said in a statement.

Stubblefield’s co-defendant Katherine Decker worked for the California Employment Development Department. Decker used her position to file fraudulent claims and illegally extend existing claims using the identities of real people with and without their knowledge, the statement said.

“EDD employees rigorously work to protect the confidentiality of our claimant’s information and the integrity of the Disability Insurance program for Californians in need,” said EDD Director Sharon Hilliard. “We are grateful for the partnership of our federal and state partners in prosecuting any violator of that policy to the fullest extent of the law.” 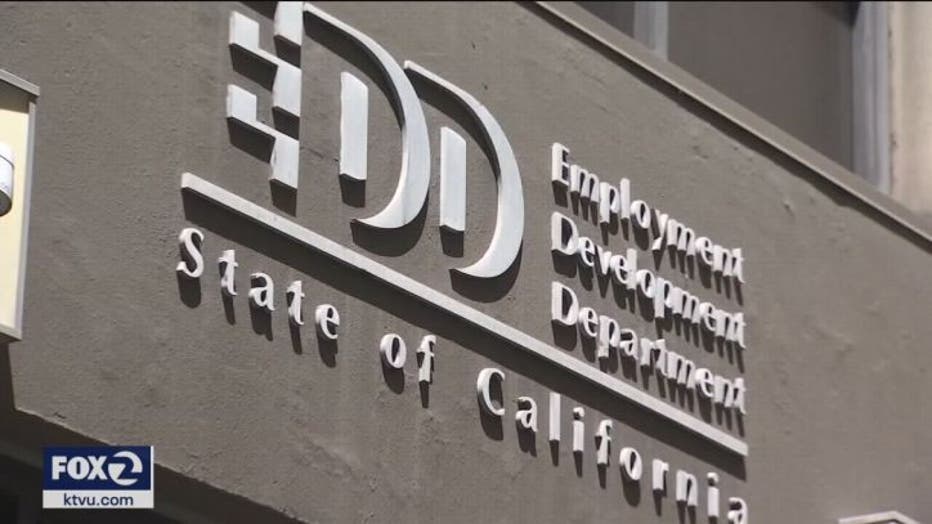 In total, the conspiracy resulted in 15 fraudulent disability claims, with a loss to the state of more than $373,000 dating back to 2013, according to officials.

Decker was sentenced in September to three years and seven months in prison for the benefits fraud and identity theft scheme.