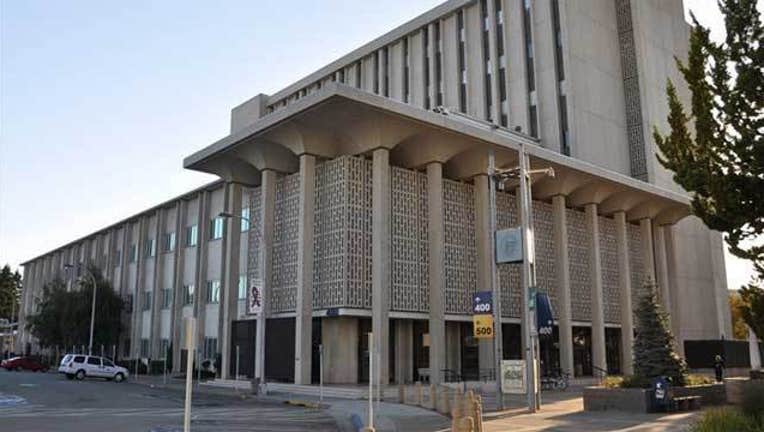 REDWOOD CITY, Calif. (KTVU and wires) -- A former youth group leader at a South San Francisco church pleaded no contest Wednesday to having sex with a teen at a church retreat, according to the San Mateo County District Attorney's Office.

Jameliah Bates, 24, attended a retreat in Sacramento organized by the Hope United Methodist Church in May 2013 when she started to kiss the victim, a 14- or 15-year-old boy, prosecutors said.

The next day, she convinced him to have sex with her in a hotel room. After the retreat, she became a trusted family friend and came over to the boy's home regularly. She also continued to send him text messages and naked photos, according to prosecutors.

She had sex with the boy again in June of the next year, prosecutors said. The victim disclosed what happened to a cousin and Bates was arrested and charged.

On the first day of her trial, she pleaded no contest to one count of lewd acts with a minor in exchange for a sentence of no more than three years in prison, prosecutors said. Bates remains in custody on $500,000 bail and is scheduled to be sentenced on Aug. 21.