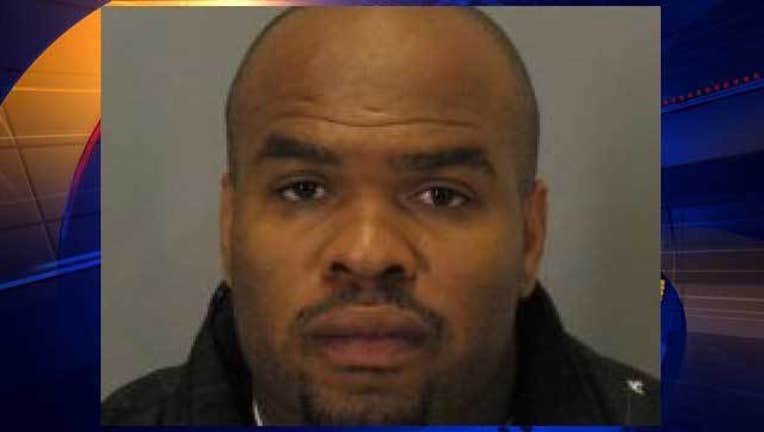 SAN JOSE, Calif. (KTVU and wires) -- A 36-year-old man faces a life sentence following his conviction for sexually abusing four children while serving as a counselor for troubled and disabled youths in Los Gatos and San Jose from 2007 to 2011, a prosecutor said Friday.

Waking Adrian Bailey, of San Jose, was found guilty by a jury in Santa Clara County Superior Court in San Jose of 11 counts of lewd and lascivious acts with a juvenile and other sex crimes, Deputy District Attorney Murat Ozgur said.

The victims, all female, included three girls under 14 and one who was abused from when she was 17 to 18 years old, Ozgur said.

Bailey had been a counselor at the Eastfield Ming Quong, an assisted living facility for emotionally disturbed children in Los Gatos, he said.

In 2010, he also engaged in inappropriate conduct with a developmentally disabled girl at the Achieve Kids care facility in San Jose from when she was 17 to 18, according to Ozgur.

The investigation into Bailey began in 2011, after the first child came forward in 2009 and two others in 2011, prosecutors said.

Ozgur said that it was tragic that the children who had emotional or physical disabilities had to then go through sexual abuse by Bailey, who was employed in a position of trust.

"He was actually a very well-liked staff member," Ozgur said. "It took these children to come forward and say something about it."

The guilty charges included eight counts of lewd and lascivious acts with a child under 14 with a penalty enhancement due to multiple victims, two counts of oral copulation or sexual penetration with a child 10 years or younger by a person 18 years or older and one count of rape involving a victim incapable of giving legal consent.

He faces multiple counts of charges that each carry a life sentence and is looking at life in prison when his sentencing hearing takes place at the Hall of Justice in San Jose on April 24, Ozgur said.