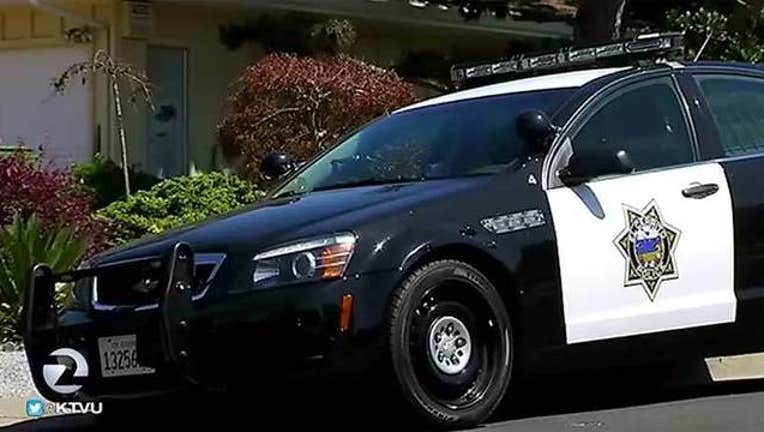 EL CERRITO, Calif. (BCN) - A woman has sued the small East Bay police department she used to work for over allegations of sexual harassment in the workplace, according to a complaint filed Tuesday in Contra Costa County Superior Court.

Sarah Perez was one of just four female officers out of 40 officers employed at the El Cerrito Police Department, according to her attorneys.

They say Perez was harassed by her peers as well as her direct supervisor, Sgt. David Wentworth, who stands accused of becoming "obsessed with her," and the department not only tolerated that but condoned it.

Problematic workplace behaviors included officers frequently changing their clothes near her desk despite the availability of a locker room nearby, openly speculating about which co-workers she might sleep with, inquiring about her sex life and commenting on her body.

When she complained, attorneys say she was put on administrative leave over allegations that she had lied at some point in the interview process, forcing her to quit in June and essentially destroying her career in law enforcement.

Perez in the lawsuit is seeking financial compensation, but not reinstatement to her position in the department, according to attorney Randall Strauss.

"If El Cerrito could create a sexual harassment-free workplace for her that would be a different story, but that's not likely," Strauss said.

His firm has not yet served the city of El Cerrito with the legal documents associated with the lawsuit, and as such the city has likely not yet had an opportunity to review the allegations, but attorneys for the city did not immediately respond to a request for comment Wednesday morning.

If the case goes to trial, Strauss estimates that will occur sometime in 2020.