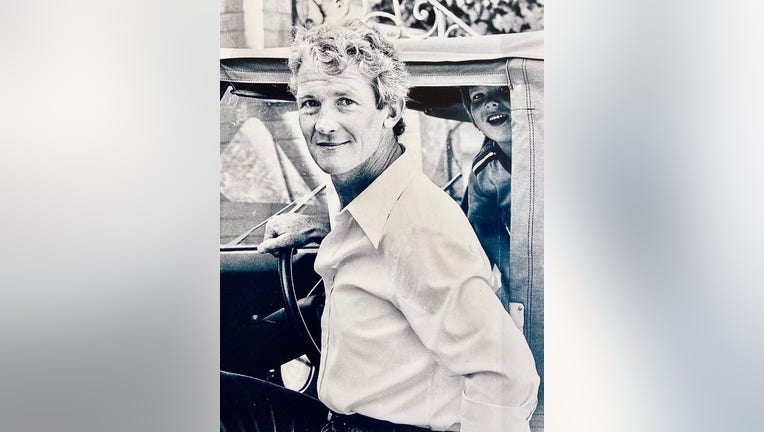 The Hallinan family issued the following statement on the passing of Terence:

Terence was a visionary in the battle for social, economic and racial equality in the United States. A fierce advocate for the underdog, he fought for justice for the most vulnerable members of society and worked to reform the criminal justice system. Terence was a pioneer in the decriminalization of cannabis laws and the treatment of substance abuse as a public health issue. His life’s work was serving the public and community - as a criminal defense attorney, two-term member of the San Francisco Board of Supervisors, and two-term District Attorney of San Francisco. The second of six boys born to Vincent and Vivian Hallinan, Terence inherited a love for progressive politics, his Irish heritage and everything San Francisco. He made his home in the Haight Ashbury, where he raised his family before retiring to Sonoma County. Terence was a loving and supportive husband, father and grandfather. He leaves behind his wife Lisa, daughters Savoy, Audrey, and Vivian and son Brendan, as well as five grandchildren, Bianca, Elyse, Conor, Sullivan, and Larkin.”

“I am saddened to hear of the passing of Terence Hallinan," London Breed said Friday in a statement. "His storied legal career was intertwined with so much of our great city’s history, and he was a dedicated public servant, both as a member of the Board of Supervisors and as District Attorney. He was outspoken and fierce in his pursuit of justice, his defense of those in need, and his love for this City. Terence was, simply put, a true San Francisco legend. My thoughts and sympathies are with his family and loved ones.”

He was also a boxer and sparred with Muhammad Ali, earning him the nickname "Kayo."

Hallinan did not have a traditional trajectory to becoming The City's top prosecutor. Like the current District Attorney Chesa Boudin, Hallinan used to be a public defender.

And like Boudin, he immediately fired several prosecutors when he took office.

He served as a San Francisco supervisor in the late 1980s and 1990s, and as a prosecutor championed progressive ideals such as finding alternatives to jail for non violent crimes.

After attending Cal and the London School of Economics, Hallinan graduated from UC Hastings School of Law in 1965 and passed the bar exam.

But the bar’s Committee of Bar Examiners found that he lacked the “good moral character” required of lawyers, citing his violent past and numerous arrests.

In December 1966, however, the state’s high court said Hallinan had renounced violence since joining the civil rights movement, and he had not shown disrespect for the law as a protester.

But he received a major setback in December 2014. The State Bar ended his legal career with a suspension for using a bank account he had designated for clients’ funds as his personal account.

No clients were harmed, but the misconduct was “willful,” said the bar’s disciplinary court.