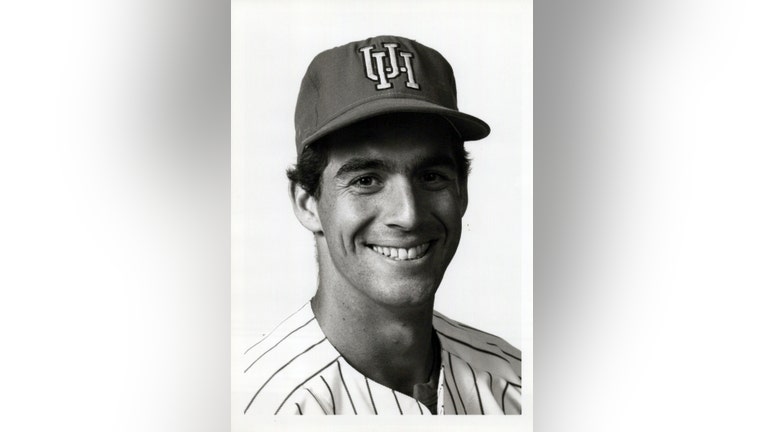 John Altobelli of Orange Coast College, who is also a former University of Houston baseball player, captain, and assistant coach, was reportedly one of nine victims who died in a helicopter crash that killed NBA star Kobe Bryant.

According to a statement released by the University of Houston, Altobelli and members of his family were passengers in the helicopter accident that also claimed the lives of the other victims, including Bryant and his daughter, Gianna, on Sunday morning in Calabasas, California.

“I am devastated to hear the tragic news that one of our former players and dear friend of mine, John Altobelli, his wife, Keri, and his daughter, Alyssa, have passed,” Whitting said. “John was a huge supporter of the Cougars and numerous players from Orange Coast College have played for us through the years.”

Altobelli was a two-year letterwinner for the Cougars from 1984 to 1985 and served as an assistant coach in 1987. That year, he graduated from UH with a degree in physical education.

The chopper went down in Calabasas, about 30 miles (48 kilometers) northwest of downtown Los Angeles.

Los Angeles County Sheriff Alex Villanueva would not confirm the identities of the victims Sunday afternoon pending official word from the coroner.

*The Associated Press has also contributed to this report.