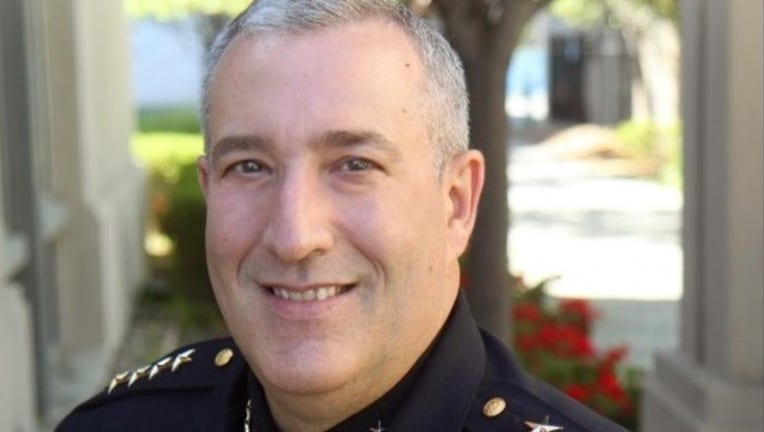 Pierucci grew up in Foster City. He started his career in law enforcement in San Mateo in 1986 and was hired by Foster City in 2009, promoted to lieutenant and then captain in 2012.

He was appointed police chief in 2016.

"I am so very proud of the men and women of this agency who demonstrate unparalleled dedication and excellent levels of service on every call they handle and every contact they make, on a daily basis," Pierucci said in a statement.

"I can't wait to see the future successes of our community, the city staff, the Police Department, and everyone else I have gotten to know over my 33 years of service," he said.

Pierucci will retire on Nov. 13, his birthday.