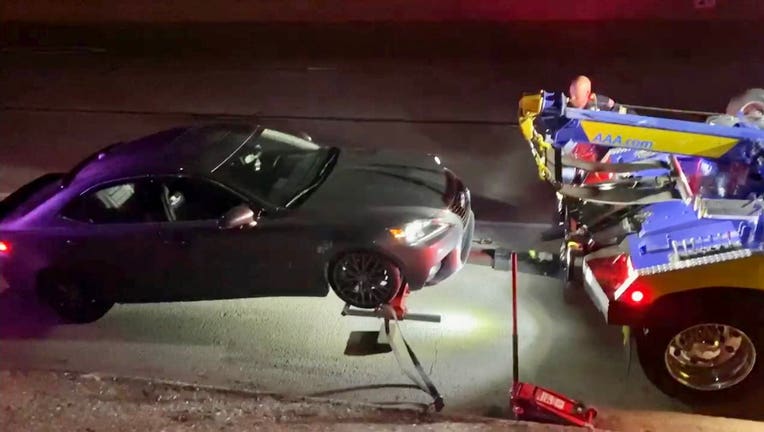 Three arrests were made of people suspected of illegally possessing guns and the firearms were confiscated. Another arrest was made for multiple counts of reckless driving, police said.

Many of the citations were given under a city spectator ordinance.

The impounded cars will be held for 30 days.

"As long as this activity continues, we will keep up the enforcement with available resources," police said in a statement.