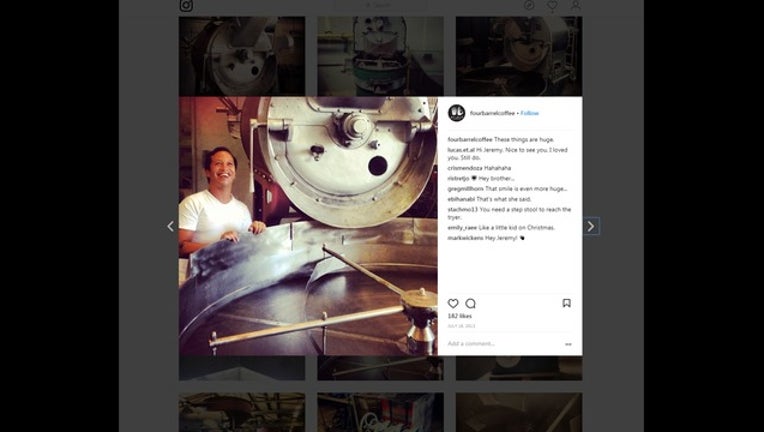 SAN FRANCISCO (KTVU) - Eight female former employees of Four Barrel Coffee have filed a lawsuit against the popular coffee roaster's co-founder, according to a report.

On Friday, San Francisco Chronicle reported Jeremy Tooker has been accused of sexual assault  and misconduct by the women in a lawsuit filed today.

The details of the lawsuit include Tooker assaulting one of them in a hotel room and grabbing another employee by the neck, causing it to become sore.

The suit alleges Tooker threatened to fire a staff member for speaking with a former Four Barrel employee.

The report includes an interview with a former employee who called the coffee empire "anti-hipster", explaining that Tooker had a proclivity for hiring employees with "punk rock" styles.

The lawsuit is said to span several years, but focuses on two company parties in 2015, one in which employees were forced to play a game called "kiss or slap". Allegedly employees were expected to give Tooker either or as part of the "game".