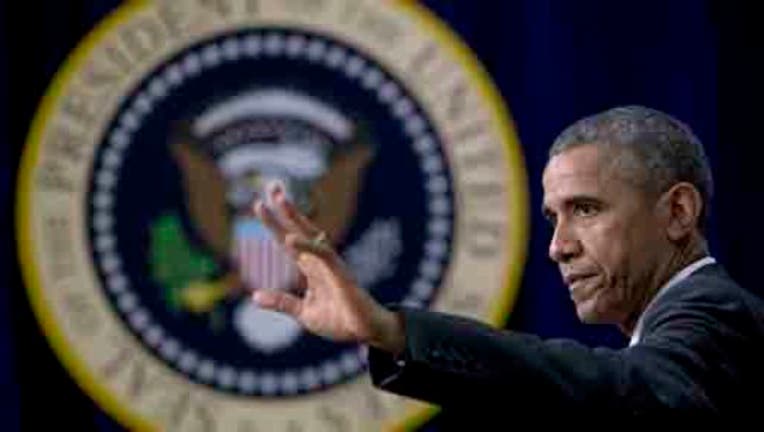 (FOX NEWS) - A majority of voters wants Congress to continue to investigate the Obama administration's handling of the attack on the U.S. consulate in Benghazi that killed four Americans. They also assign some appreciable blame to former Secretary of State Hillary Clinton for what happened there, according to a new Fox News poll.

Some 55 percent of voters blame Clinton a "great deal" (28 percent) or "some" (27 percent) for what happened at the U.S. consulate in Benghazi. While that's unchanged from last April, it's down a touch from 60 percent who felt she was at least somewhat to blame in January 2014.

Majorities of voters feel the country is still in recession, think terrorists are living in their hometown and rate the Obama White House handling of the government as incompetent.

Those are some of the findings from the latest Fox News poll released Thursday.

Six in 10 voters think it is likely terrorists are living in their hometown (60 percent). That's up from 48 percent who felt that way in 2007, the last time the question was asked, and back to about what it was nine months after the 9/11 terrorist attacks. In June 2002, 58 percent thought terrorists were in their community.