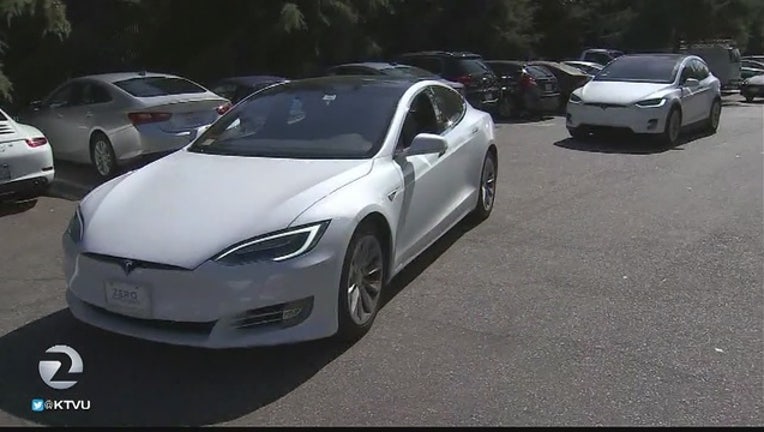 FREMONT, Calif. (KTVU) - Two wooden pallets were reported to be on fire at the Tesla factory at 45500 Fremont Boulevard in Fremont Tuesday night.

Fremont Fire Department responded to make sure the fire from the pallets at the base of an elevator were out. They said it took 20 gallons of water to extinguish the fire.

The fire department said there was no damage reported other than the pallets in the one-alarm fire.