FREMONT, Calif. - Fremont has received the distinction as the happiest city in America in a new survey that looked at key indicators of happiness, ranging from the depression rate to the income-growth rate to how much leisure time spent on a daily basis. 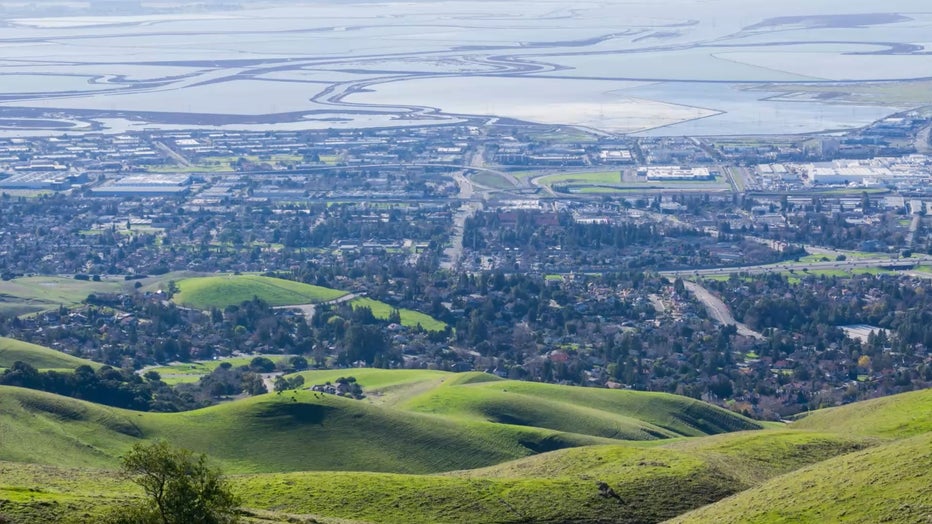 The survey by the personal-finance website WalletHub compared 182 of the largest U.S. cities, analyzing data related to three categories: emotional and physical well-being, income and employment, and community and environment.

Among the findings, Fremont had the lowest separation and divorce rate of about 9%. That’s  more than four times lower than the rate in Cleveland, the city with the highest at almost 41% percent.

Along with San Francisco and Oakland, Fremont also had the lowest depression rate of about 11%, which was almost three times lower than in Billings, Montana, the city with the highest at about 32%.

The survey listed other Bay Area cities among the top happiest in the country. San Jose came in fifth, Santa Rosa was the 10th happiest, and San Francisco took the 13th slot.

"Location plays a hand in how bright or gloomy our days are," WalletHub said. "For years, researchers have studied the science of happiness and found that its key ingredients include a positive mental state, healthy body, strong social connections, job satisfaction and financial well-being."

The survey gave some perspective on how much money and employment weigh in when it came to happiness.

For instance, while Fremont came in as the overall happiest city, it ranked 46th in the income and employment category. For emotional and physical well-being, it was number one and took the fifth slot in the community and environment category.

San Francisco and Oakland ranked first and third respectively when it came to the subcategory of highest income growth. While San Francisco came in 13th overall, Oakland was the 38th happiest city.

In addition, the survey listed Burlington, Vermont the top for income and employment. But that city came in 26th place when it came to emotional and physical well-being and 111th for community and environment, to rank 15th overall in the survey.

"...money can only make you so happy – people who make $75,000 a year won’t get any higher satisfaction from more money," researchers said. "Consider also the fact that while the U.S. is one of the richest countries, it ranks only 18th on the World Happiness Report."

The report noted its findings came when stress levels among Americans have risen sharply for the first time in more than a decade, due to the COVID-19 pandemic.

"Therefore, it’s vital for people to boost their happiness however they can, whether through family, friends, activities, entertainment or work," researchers said. "What people might not realize is that where they live may also determine how happy they are."

Happiest Cities in the U.S.