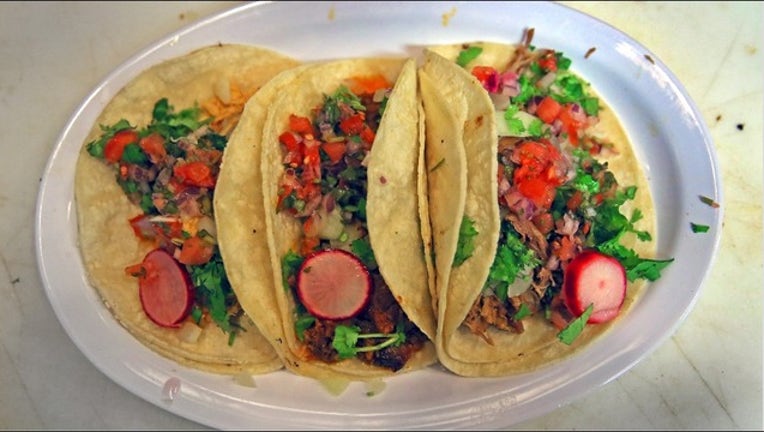 Botti says an autopsy on Hutchings will be done to determine a cause of death. It was not immediately known how many tacos the man had eaten, or whether he had won the contest.

Fresno Grizzlies spokesman Derek Franks did not immediately respond to an email from The Associated Press.