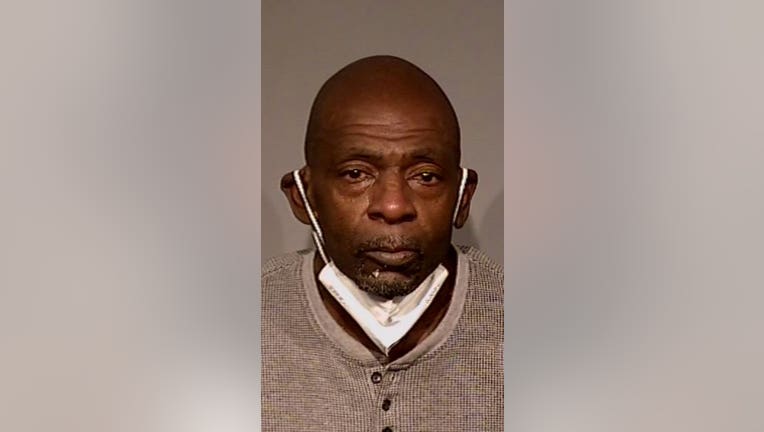 Clifford Adams, 53, of Santa Rosa was spotted walking down a street when he was arrested by the Sacramento County Fugitive Recovery Team.

Adams will be brought back to Sonoma County to face murder and attempted murder charges.

On March 23, police said he drove his car into two people at a homeless encampment on Roberts Avenue before he fled.

Kellie Jones, 43, a mother of two, was killed while she sat next to her tent when she became pinned under the car. Police said Adams plowed into the tent intentionally after he was involved in an argument with another man who was visiting the camp. The other man narrowly escaped with a leg injury.

Jones had no involvement with the argument. Friends said she was not the intended target and that she was days away from receiving a bed at a homeless shelter.