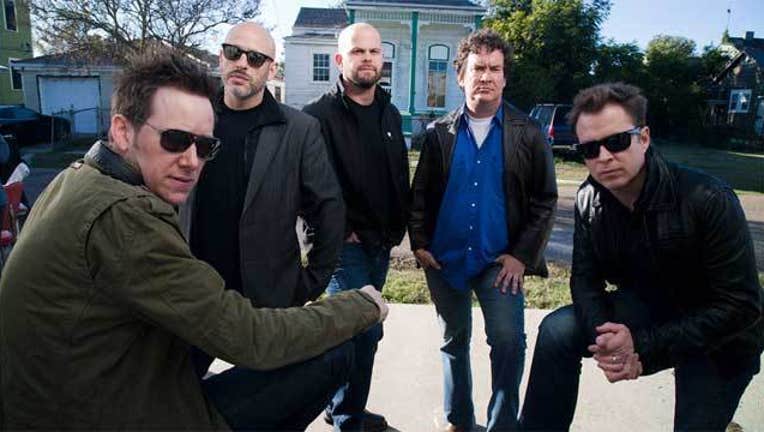 Later adding Crescent City music scene vet Theryl deClouet on vocals, Galactic built a fervent local following that soon spread across the nation on the strength of a relentless touring schedule over the next several year. Though deClouet departed the ranks in 2004, some would argue that the band's instrumental prowess was always its greatest strength.

The group's varied output has moved from the kinetic mix of traditional New Orleans grooves and modern hip-hop featured on the band's album From the Corner to the Block (which offered up collaborations with such luminaries as Juvenile, Jurassic 5 alum Chali 2na, Blackalicious' Gift of Gab, Ladybug from Digable Planets and DJ Z-Trip) to Ya-Ka-May, their collaborative Anti- Records album from 2010 with guests ranging from Big Easy legends like Irma Thomas, Big Chief Bo Dollis and Allen Toussaint as well as groundbreaking new "bounce" artists Cheeky Blakk and Katey Red.

While the group's past few tours since the release of Carnivales Electricos in 2012 have featured special guest vocalist Corey Glover of Living Colour fame, this time around the band will be sharing the stage with noted neo-soul singer Macy Gray. Best known for her Grammy-winning 1999 hit "I Try" which made her debut album On How Life Is a global smash, Gray's evocative voice and unique delivery have long made her a fan favorite. She and Galactic will both perform full sets while collaborating onstage for some songs.