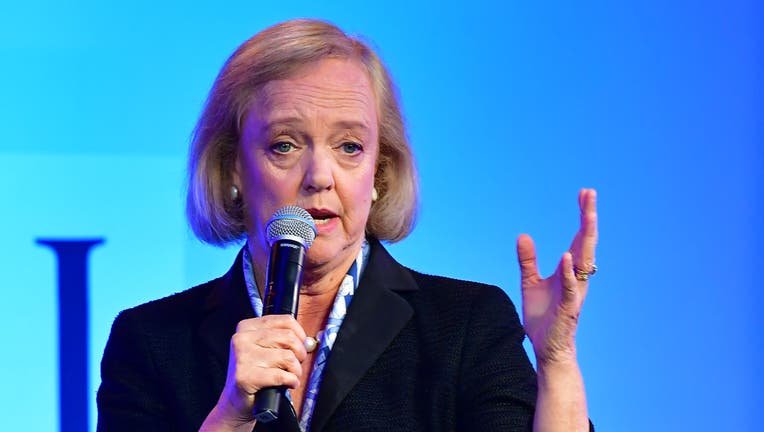 DETROIT - General Motors said Thursday that it has expanded its board to 13 members and appointed former Hewlett-Packard chief Meg Whitman and NBA executive Mark Tatum as directors.

The 64-year-old Whitman, who also previously led eBay and the short-lived video app Quibi, joins GM at a time when the 112-year-old company is refashioning itself as a maker of electric vehicles, rather than big pickups with gas-powered combustion engines.

In her 2010 bid for governor of California, Whitman supported a ballot measure that would suspend California’s landmark climate change law. The law sets aggressive goals to dramatically reduce emissions, by getting 5 million zero-emission vehicles on California roads by 2030. Voters defeated the proposal.

Tatum, 51, is the Deputy Commissioner and Chief Operating Officer of the National Basketball Association. His father was born in Jamaica and his mother is Vietnamese. He was born in Vietnam and raised in Brooklyn.

Seven of GM’s directors are women, including Chair and CEO Mary Barra, who in 2014 became the first woman to lead a major U.S. automaker.

There has been an acknowledgment in the U.S. and abroad that white men are overrepresented on the boards of major corporations.

Last year, California became the first state to mandate minimum representation of minorities on the boards of publicly traded companies based there.

In Britain, women now hold more than a third of the seats on the boards of the country's biggest companies, meeting a government target set five years ago, an independent panel reported last month. Women hold 43.8% of the board seats at companies in France’s 40 biggest publicly traded companies, the U.K. panel said. The corresponding number for Norway is 39.5%, Sweden 37.3% and Italy 36.5%.

Earlier this year, Germany’s Cabinet approved legislation that will require large companies to put at least one woman on their management boards.