HOUSTON - Family and friends of George Floyd joined community members in his hometown of Houston to unveil a mural ahead of his birthday this week. 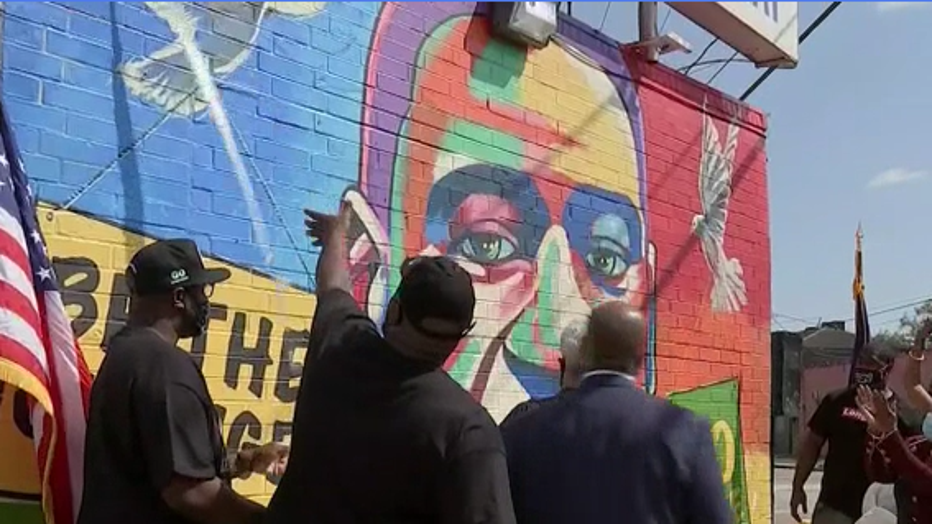 To a cheering crowd, the colorful portrait of Floyd was unveiled on Monday, to mark what would have been his 47th birthday on Wednesday. 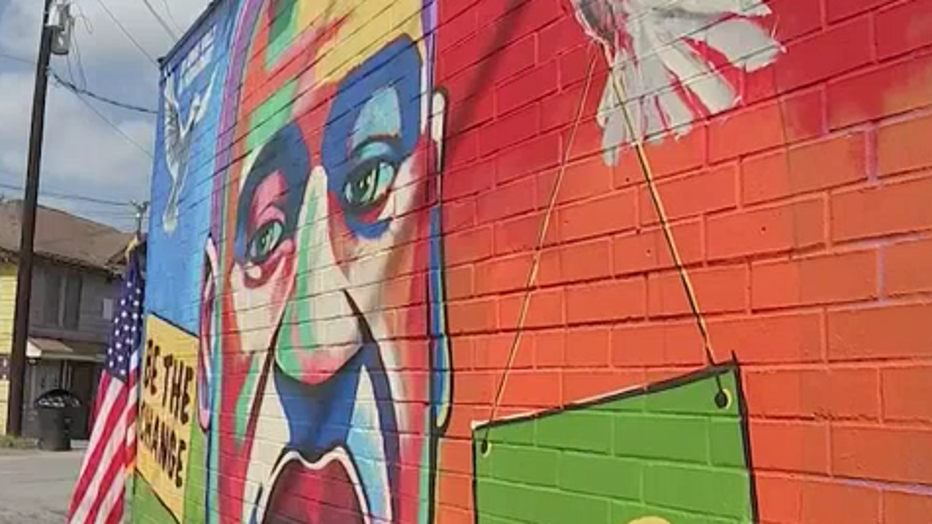 The family took the opportunity not only to pay tribute to Floyd but to call on people to cast their ballots, as the mural was adorned with the words: “Be the change” and “Go vote.” 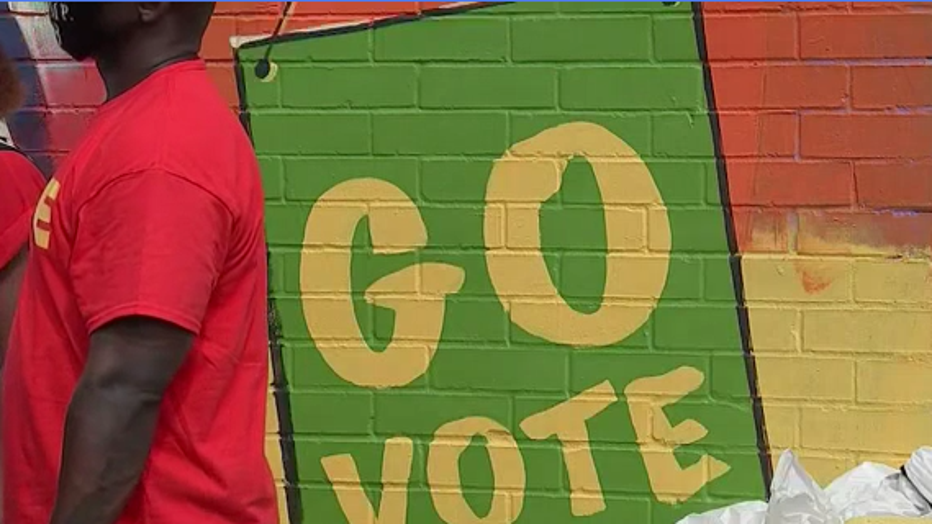 "Let's get out and vote and show our ancestors and everyone -- if we be the change, fight for this change, and we gonna get the change," said Floyd’s brother Rodney.

His other brother Philonise echoed the sentiment saying it’s what his eldest sibling would have wanted. “Let's get justice,” he said, “and let's make sure we can help change the world, just like George wanted to do."

George Floyd died in the hands of Minneapolis police on May 25. His killing sparked months of nationwide protests and calls for police reform.