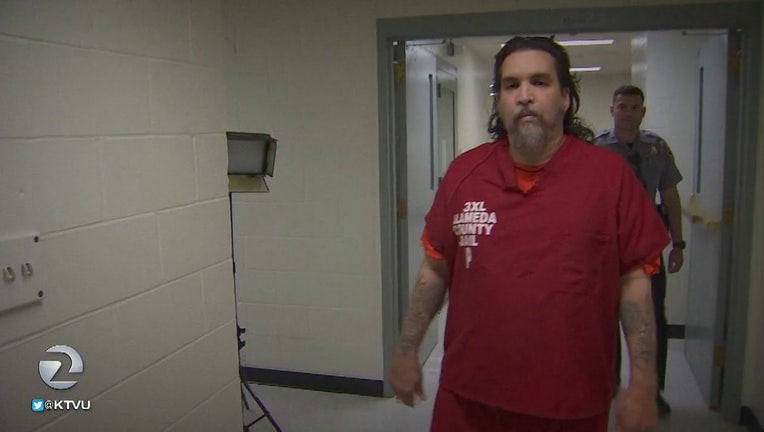 A teleconference with a judge is scheduled for Friday morning to discuss potential conditions of release, according to one of Almena’s attorneys. It is anticipated he will have to wear an ankle monitor or be under house arrest.

Almena is accused of 36 counts of involuntary manslaughter for the deaths of three dozen people at an Oakland warehouse on December 2, 2016.

Almena has been in jail since June 2017, and his attorneys said his current health conditions put him at “high risk” but wouldn’t elaborate.

Almena’s attorneys want him to undergo a new medical evaluation and argue he should be allowed to leave jail for medical appointments in the future. His retrial after a previously hung jury is set for July 6 at the Rene C. Davidson Courthouse.