An Alameda County Superior Court judge on Friday ruled that the former Ghost Ship master tenant Derick Almena will not get extra jail time for having bows and arrows and other weapons in his home.

In an emotional performance, an Oakland-based orchestra marked the anniversary of the tragic Ghost Ship fire through music. The concert was called "Requiem Sinfonica: A Requiem Without Words" and was held at the Malonga Casquelourd Center for the Arts. 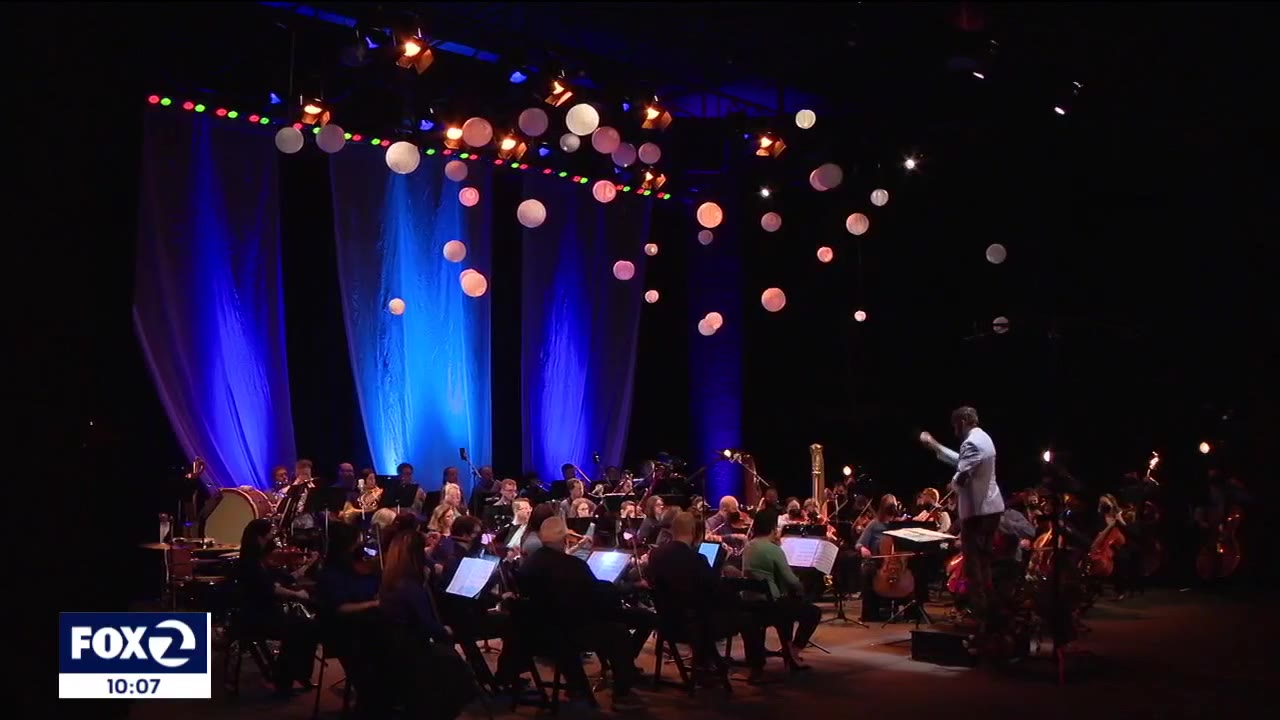 In an emotional performance, an Oakland-based orchestra marked the anniversary of the tragic Ghost Ship fire through music. The concert was called “Requiem Sinfonica: A Requiem Without Words” and was held at the Malonga Casquelourd Center for the Arts. 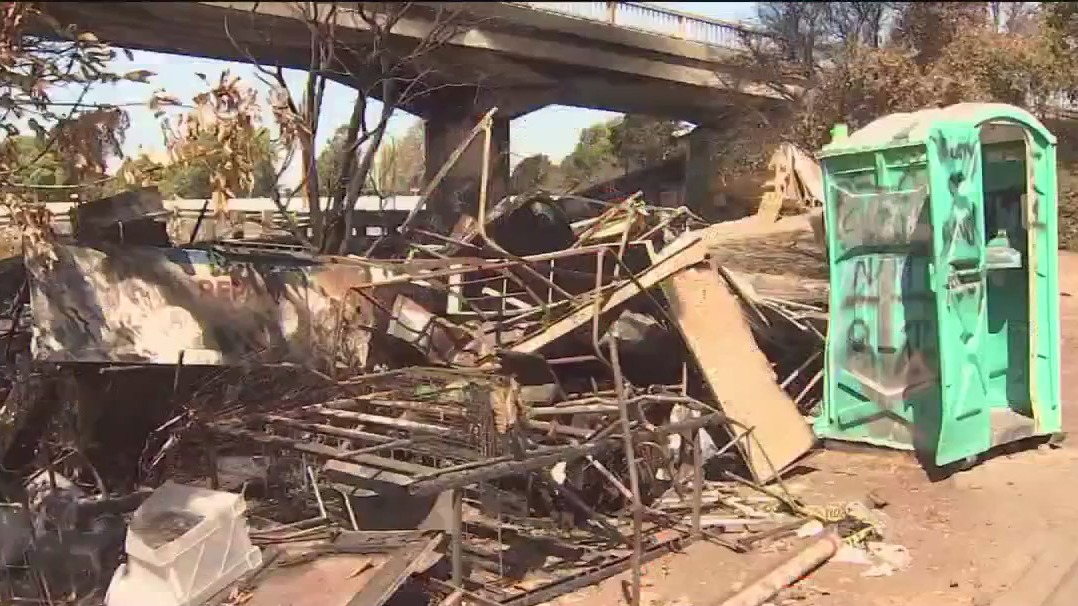 California Gov. Gavin Newsom said Thursday he will delay $1 billion in funding to local governments because he says they are not being aggressive enough to curb homelessness in their communities.

The Alameda County District Attorney says that bows and arrows, a machete and one bullet were found during a search of Derick Almena's home in Mendocino County.

On the five-year anniversary of Oakland's Ghost Ship warehouse fire, families continue to be heartbroken.

The owners of the Ghost Ship warehouse where 36 people died five years ago in a fire have filed for bankruptcy in order to pay the surviving family members nearly $12 million, according to court filings.

As part of his plea deal, Derick Almena was ordered to pay $181,00 for funeral expenses and counseling.

Legal bills show Oakland paid outside lawyers for more than 27,000 hours to defend the city in the Ghost Ship lawsuit.

Derick Almena received a 12-year sentence for the deadly Ghost Ship fire, but will avoid any more time in custody.

Derek Almena is expected to be sentenced to 12 years in prison, but because of good behavior and time served, the 50-year-old artist and former master tenant of the Ghost Ship warehouse will not be spending any more time in custody.

The master tenant of a cluttered, dilapidated San Francisco Bay Area warehouse where 36 people perished in a 2016 fire is scheduled to plead guilty.

Derek Almena will plead guilty to 36 counts of involuntary manslaughter in exchange for a nine-year sentence. However, according to the families, he won't have to be sent to prison because of credit for time served and good behavior.

The Oakland City Council has approved a $399,000 settlement of the last lawsuit over a 2016 fire at an illegally converted warehouse dubbed the Ghost Ship that killed 36 people.

"Unfortunately, the audit found that OFD has been slow to learn from the past and critical works remains to be done."

The City of Oakland announced a $32.7 million settlement on Thursday for the families of 32 of the 36 victims in the 2016 Ghost Ship Warehouse fire. Attorney Mary Alexander, who represented those families, talks about what that settlement means and how it gives some sense of justice and accountability.

The City of Oakland on Thursday announced a $32.7 million settlement for the families of 32 of the 36 victims killed in the Ghost Ship Warehouse fire back in 2016.