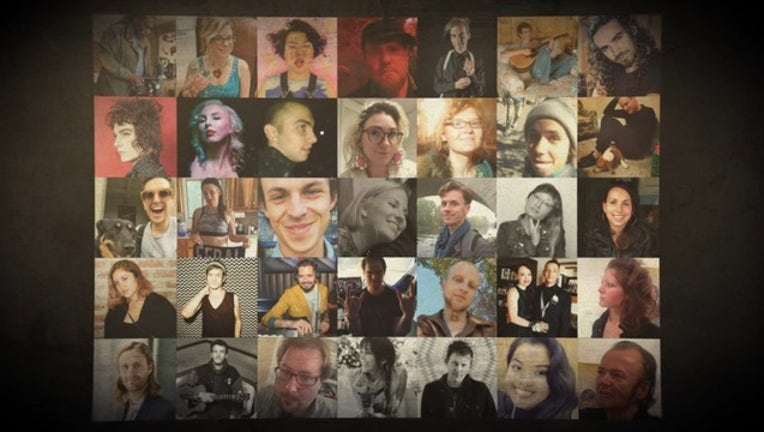 Both will spend about half of their sentences in jail in Alameda County jail, earning credit for time served and good behavior.

Here is some of that testimony:

“I want Michela’s face to forever be in your mind.”

“Only now you say you’re sorry only because you got a deal.”

“The damage of your actions is done. Show some respect and empathy.”

“The city has blood on their hands for this case...lack of action, lack of response. The city has not learned from this situation.”

“I know he saw the girls faces flash before him as he was choking on his last breath.”

Moran said her daughter asked to see the building where her dad died and always sleeps with photo album of him. Daughter Lucy asked why didn’t the buildings have smoke alarms? The girls are constantly asking Mom now: “Are you going to die? Who will take care of us? Will we ever get another dad?”

“My daughters have been robbed of all the memories other families can make. I think about this every day.”