The Grinch came early the year after vandals destroyed holiday decorations worth thousands of dollars.

SAN LEANDRO, Calif. - A nonprofit organization in San Leandro is asking for help after vandals broke into a storage space and destroyed 15 giant holiday nutcrackers that are used to decorate downtown.

"We opened the door and it looked like a giant had literally gone bowling and used the Nutcrackers as bowling pins," Mack-Rose said. "They were just scattered all over the floor on top of each other." 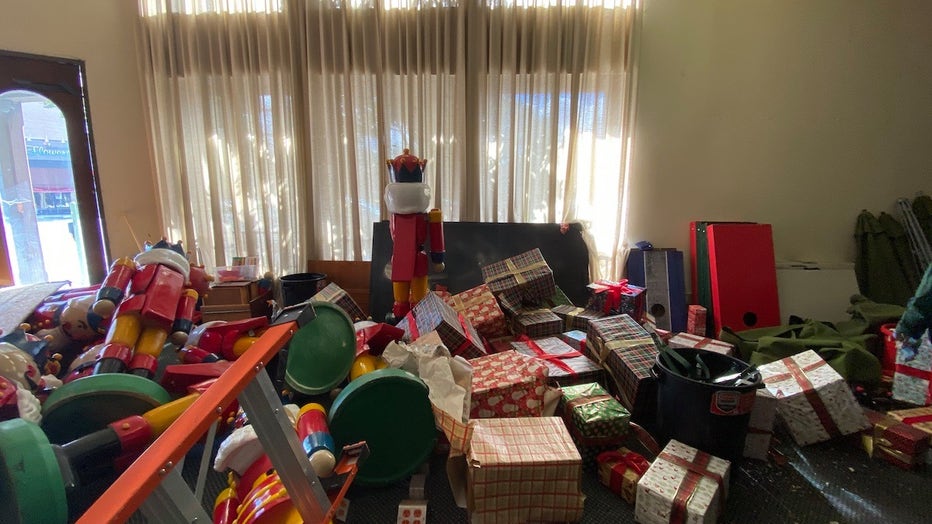 The nutcrackers are valued at more than $16,000, according to Mack-Rose, executive director of the downtown district.

A fundraising site has been set up to donate.

Mack-Rose said while some nutcrackers are damaged beyond repair, a local business owner has offered to fix the ones that can be salvaged. She expressed gratitude for the donations that have come in from the public and is confident the decorations will be available for the holidays.

"That’s the kind of community San Leandro is," she said. "We come together in times of crisis."