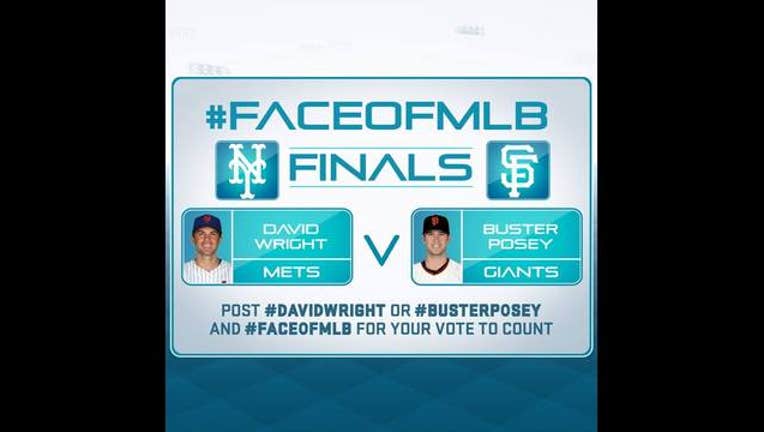 The announcement about the social media campaign was made early this morning.

Now Posey advances to the final round, facing off against New York Mets third baseman, David Wright, who is also the reigning title holder.

The winner is set to be announced Thursday at 6 am.