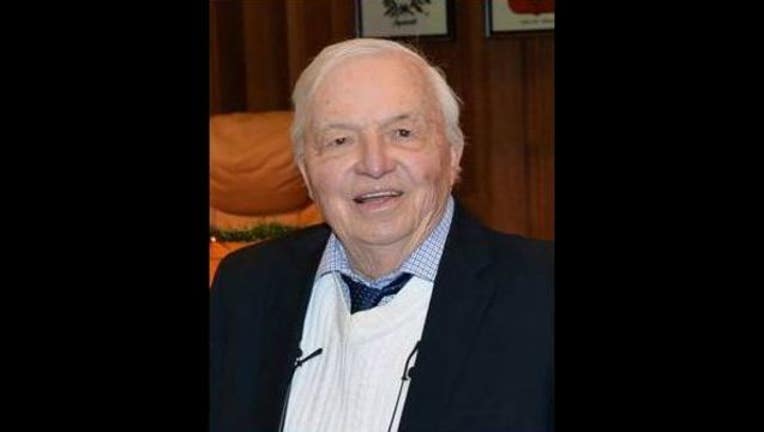 He passed away Thursday and his death is believed to be from natural causes, according to the Santa Clara County medical examiner's office.

"His leadership, dedication and commitment to public service was always focused on improving the quality of life for the community," Mayor Roland Velasco said in a statement.

City officials said information on his memorial service will be released at a later date.