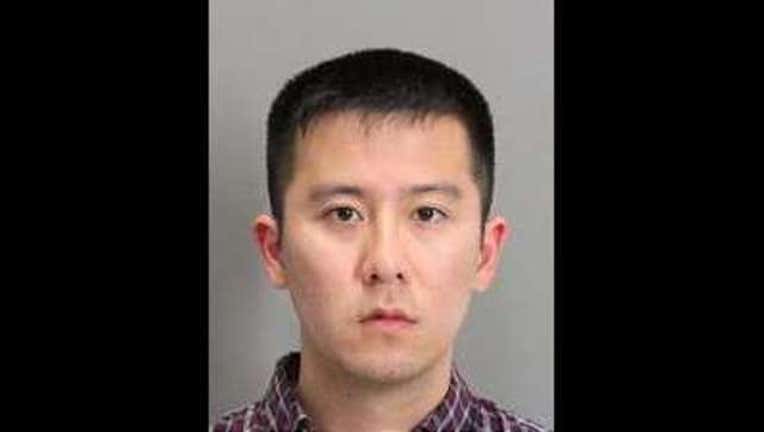 25-year-old San Jose resident Douglas Le was taken into custody and booked into the Santa Clara County Main Jail. The suspect utilized the internet to send harmful matter to minors, according to police.

The police department’s Internet Crimes Against Children/ Child Exploit Detail task force concluded that Le posed as a female online in order to obtain illicit images from minors who were led to believe they were in an online relationship with the suspect’s persona.

Le was located at his residence and arrested on Tuesday.

Persons with information regarding this incident are urged to contact Detective Sgt. Spears #3413 of the San Jose Police Department's ICAC/CED Unit at (408)537-1381.