A dip in a hot spring served as a source of infection for an 11-year-old Austrian girl vacationing in Italy with her family.

The girl contracted gonorrhea while bathing in the Lake Specchio di Venere, also known as the "Mirror of Venus," according to a study published in the Journal of Medical Case Reports in September. Gonorrhea is a disease usually transmitted sexually that infects the genitals, rectum and throat, the U.S. Centers for Disease Control and Prevention (CDC) said.

"Anyone who is sexually active can get gonorrhea," the CDC said. But researchers at New Zealand's University of Auckland and Austria's University of Salzburg stressed that wasn't the case for the 11-year-old girl.

Vaginal swabs used on the girl came back positive for the bacterial pathogen responsible for gonorrhea, but the child's family members tested negative.

"The child adamantly denied any sexual contact, and no opportunities for sexual exposure could be identified," the study author said. "It was therefore concluded that she must have acquired the infection from pool water contaminated by gonococcus after a 2-day incubation period." 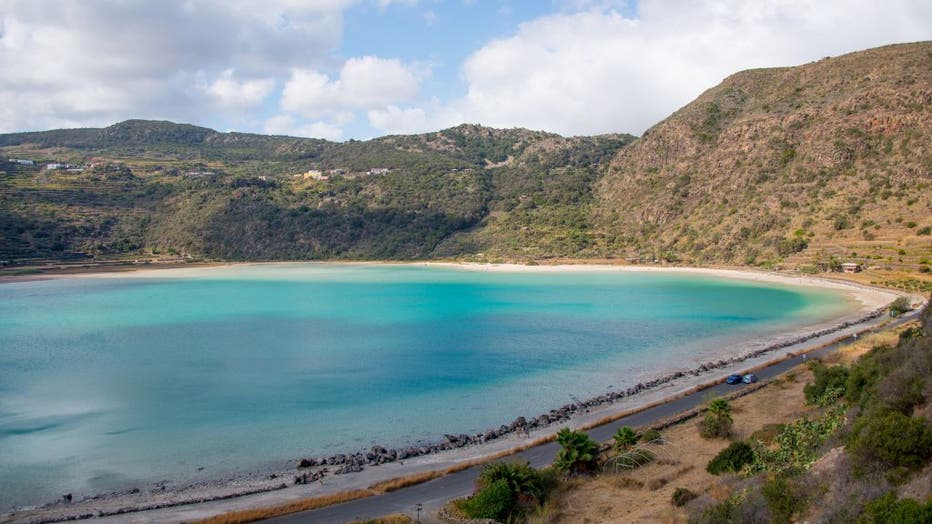 Researchers said the hot spring water was close to body temperature, isotonic, slightly acidic and contained organic particles — all of which could support the survival of gonococcus. And there’s historical evidence of children contracting the disease from common baths.

Study authors stressed the importance that all cases of gonococcal infection in children are fully investigated, including examining all other relevant family members. This case demonstrates both sexual and nonsexual transmission is possible.

"A presumption that a gonococcal infection is diagnostic of sexual abuse can be dire, with children wrongfully removed from their parents’ care, and their caregivers facing false charges of sexual crimes," they said. "Our case serves to illustrate that the very uncommon diagnosis of gonorrhea in a child may be the result of nonsexual transmission of the infection, and that contaminated hot pools are a very rare source of infection that should be considered.