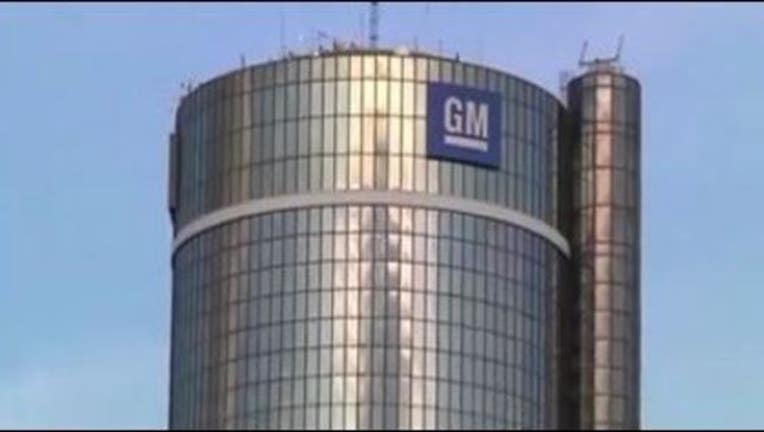 DETROIT (AP) - General Motors is recalling nearly 368,000 vehicles to fix a defective part that could prevent the windshield wipers from working.

The problem affects the 2013 models of the Chevrolet Equinox and GMC Terrain. GM says those vehicles were built with ball joints that could corrode and wear out to render the windshield wipers inoperable.

A report filed with government regulators says a GM manager in Canada spotted the potential safety hazard last December.  The auto manufacturer opened an investigation in March and decided to issue a recall earlier this month.

GM says it will cover the repair costs once it determines when it will be able to fix the problem.