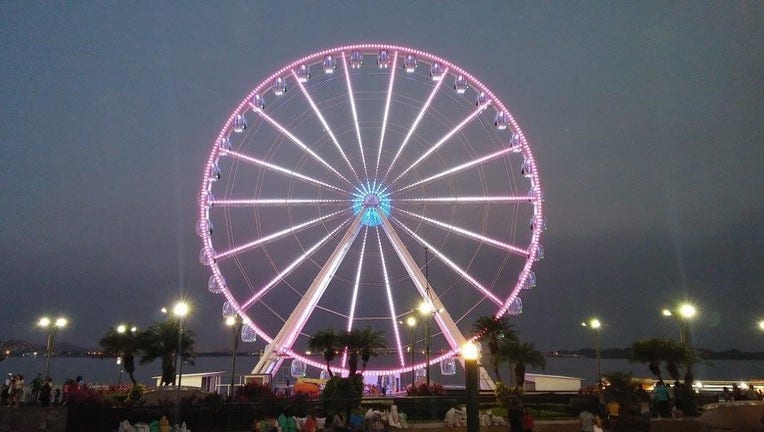 SAN FRANCISCO (KTVU) - San Francisco is pulling out all the stops to mark the 150th anniversary of Golden Gate Park in 2020. What better way to celebrate than bringing in an illuminated 150-foot Ferris wheel with sweeping views of the park and downtown San Francisco.

The giant ride opens up on the park's official birthday which is April 4 and will operate through March 1.

The attraction will be free on the anniversary day and after that a single ride will cost $18. 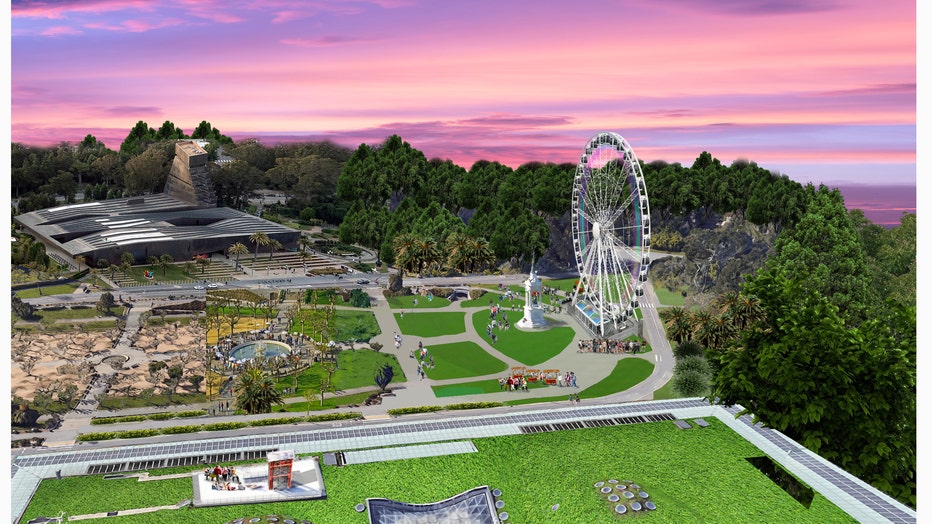 A rendering of the giant Ferris Wheel coming to Golden Gate Park. (Skystar)

“Golden Gate Park is a San Francisco treasure and a place where everybody can enjoy the best that the City has to offer,” said Mayor Breed. “We want to celebrate the Park and give people a new way to appreciate the beauty of our City during this 150th anniversary celebration. This observation wheel is just the first of many exciting announcements we will be sharing in the comings months as we get ready for the coming year-long celebration.”