Google heads back to the office, but employees have a say in maintaining hybrid schedule

SAN FRANCISCO - Google on Monday, led the way for large Bay Area corporations to bring employees back into their office workspaces and many are likely to follow. But, employees will have a very big say about which workdays will work for them or, as many already have, seek other more remote-friendly bosses.

Google, now more than just a search engine, wants as many people as possible to return to the office full time. On Monday morning we saw very little activity. That may be because, Google employees may choose so-called hybrid work: two days at home, three days in the office.

Debra Mugani Monroe owns a staffing agency for temps and full-timers. "I think this is becoming a trend. I just talked with another client who's starting one of our temps on the 11th, but they say, starting the 18th because all of their employees are going to be working Tuesdays, Wednesdays and Thursdays. And, Monday and Friday remote," said Monroe. 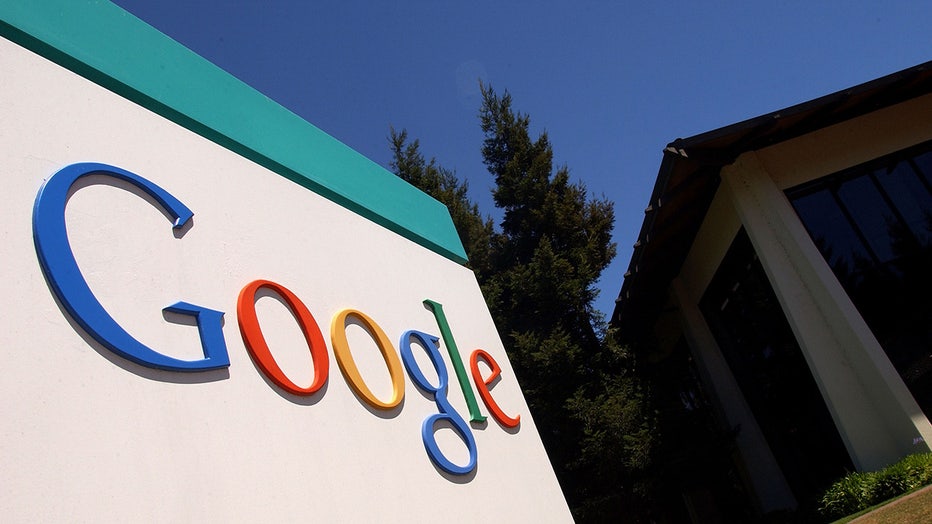 Google's headquarters in Mountain View, California is shown in this photo on May 4, 2004. (Credit: David Paul Morris/Getty Images)

For more than a year, the Bay Area Council, a consortium of major employers, have been polling their members. "We're seeing very consistently that most employers say that three days a week, in the office, is going to be the new norm and they estimate that two-thirds of their workforce will come in on the Tuesday, Wednesday and Thursday dates," said the Bay Area Council's Kelly Obranowicz. Employers told the Bay Area Council by June, just under half of employees will likely come in on Mondays; less than 40% on Fridays.

Labor Lawyer Michael Bernick, Former EDD Director says, employers asking for voluntary returns have had very little success. "Through March, the return rate was 31% here in San Francisco; 31% of the pre-pandemic level, the lowest, by the way, of all the metropolitan areas in the United States. San Jose wasn't much higher," said Bernick. Google has its work cut out for it. "They're not saying full time. They're only saying three days a week and I think, to achieve that, is going to be difficult for them," said Bernick.

Former Google human resources director Lazlo Bock has said hybrid workers, will be at a disadvantage when it comes to pay raises and promotions as those in the office full time. "I think people understand they must be fair, but I wonder what the reality will be like," said recruiter Monroe.

SEE ALSO: Number of COVID-19 patients in hospitals reaches record low in US

Google has denied this but declined to do an interview or send a statement. "There's no question, this is here to stay; the major change in work structure brought by the pandemic," said Bernick.

Are you hearing that employers?