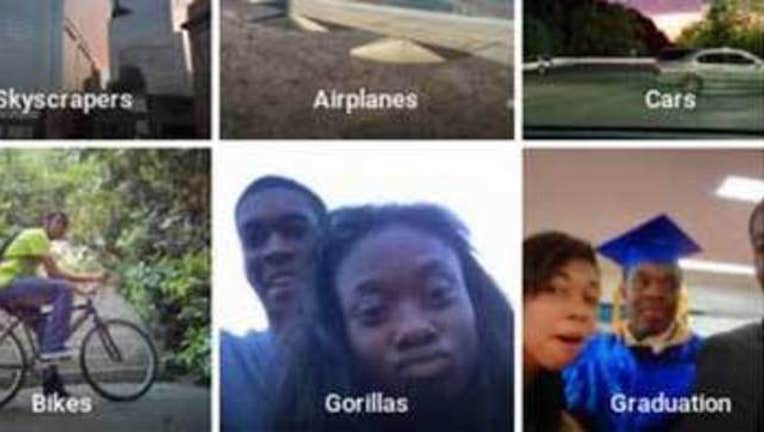 A Brooklyn computer programmer tweeted out a screenshot of the picture he had uploaded through Google Photo with the automated tag.

Google’s chief social architect took to Twitter to say “This is 100% not OK.”

Google says it has decided not to give any photos a Gorilla tag until it has worked out a “better recognition of dark skinned faces.”

In a statement, Google Spokeswoman Katie Watson said, “We’re appalled and genuinely sorry that this happened. We are taking immediate action to prevent this type of result from appearing.”